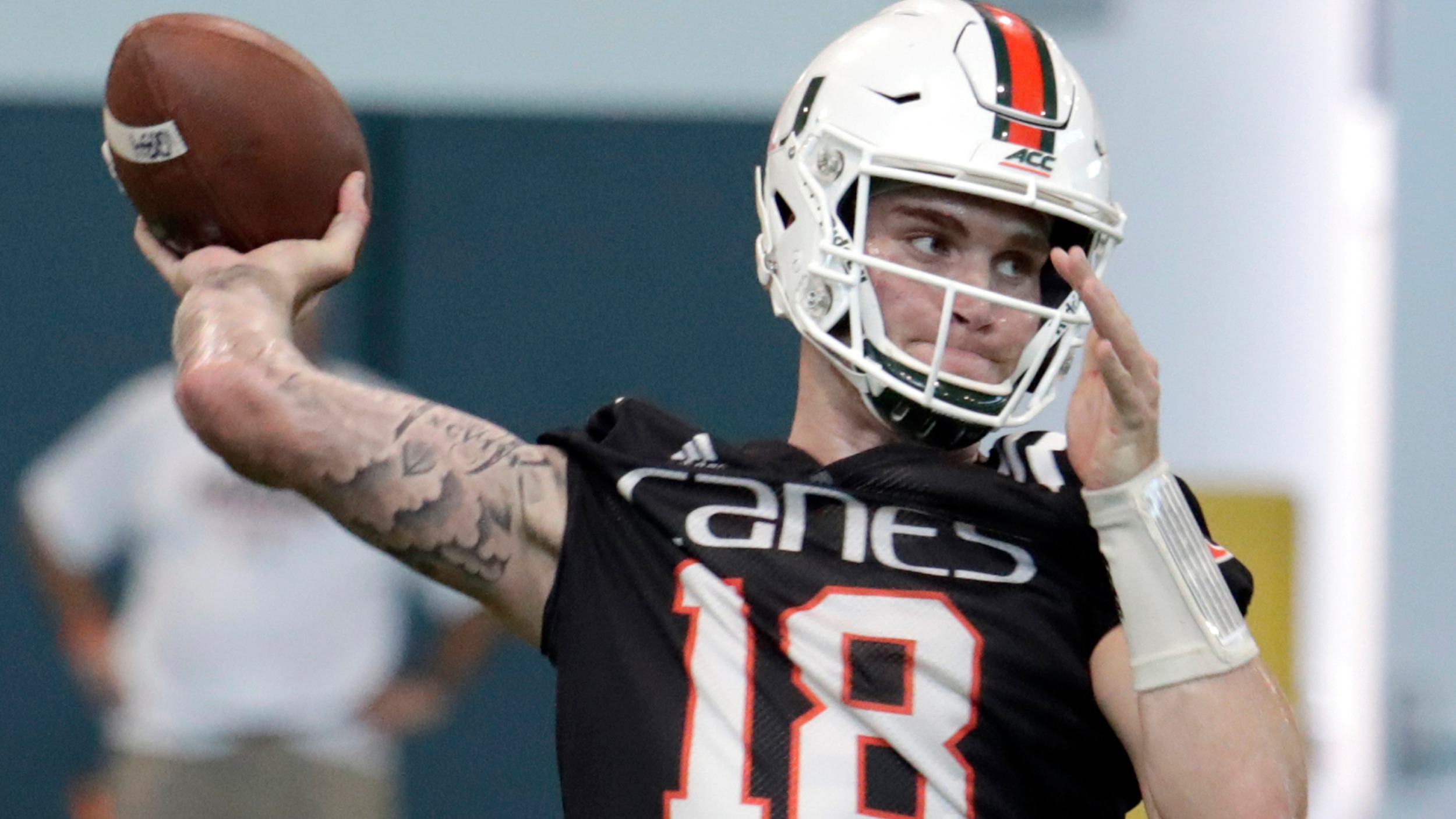 Many college football programs have unanswered questions at the most important position on the field: quarterback, and one of the closest races is at Miami.