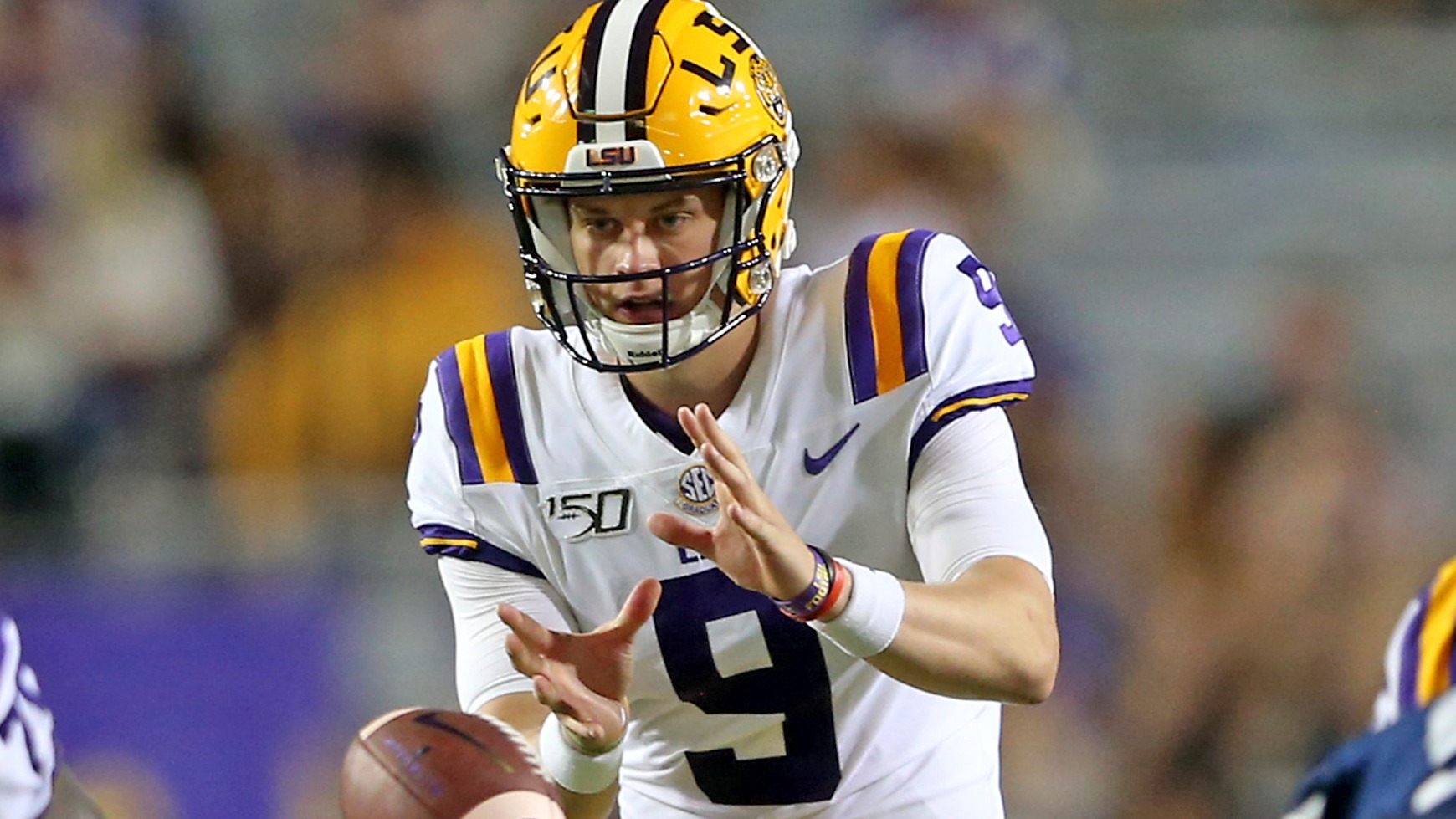 LSU and Texas survived trap games in the their season openers on Saturday with each winning in a blowout, but things are expected to be much closer when they face off in Week 2.