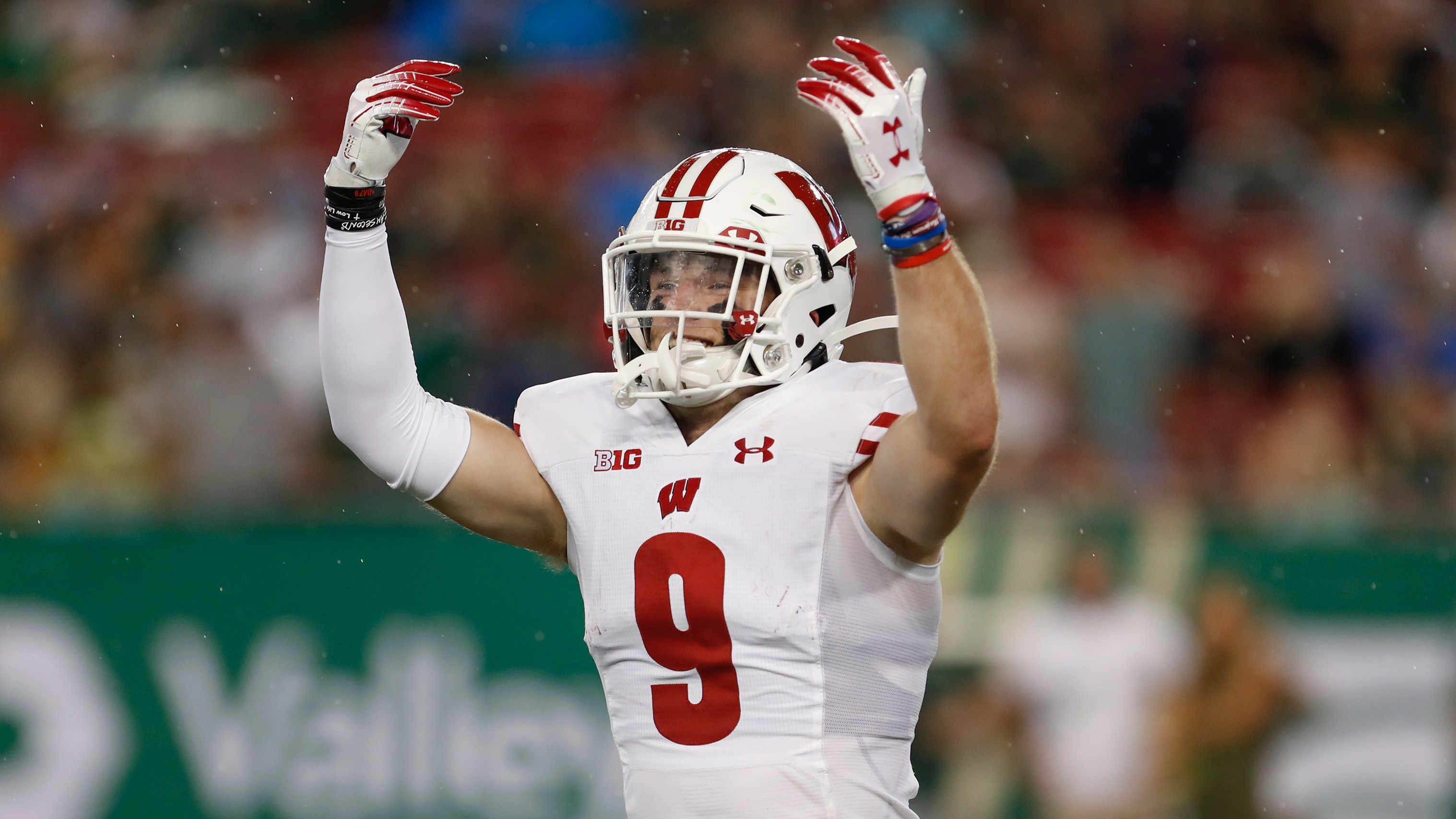 The total dropped 3.5 points in early wagering to 40 in No. 11 Michigan’s visit to No. 13 Wisconsin on Saturday Week 4 opening lines and odds updates for this clash and others here.