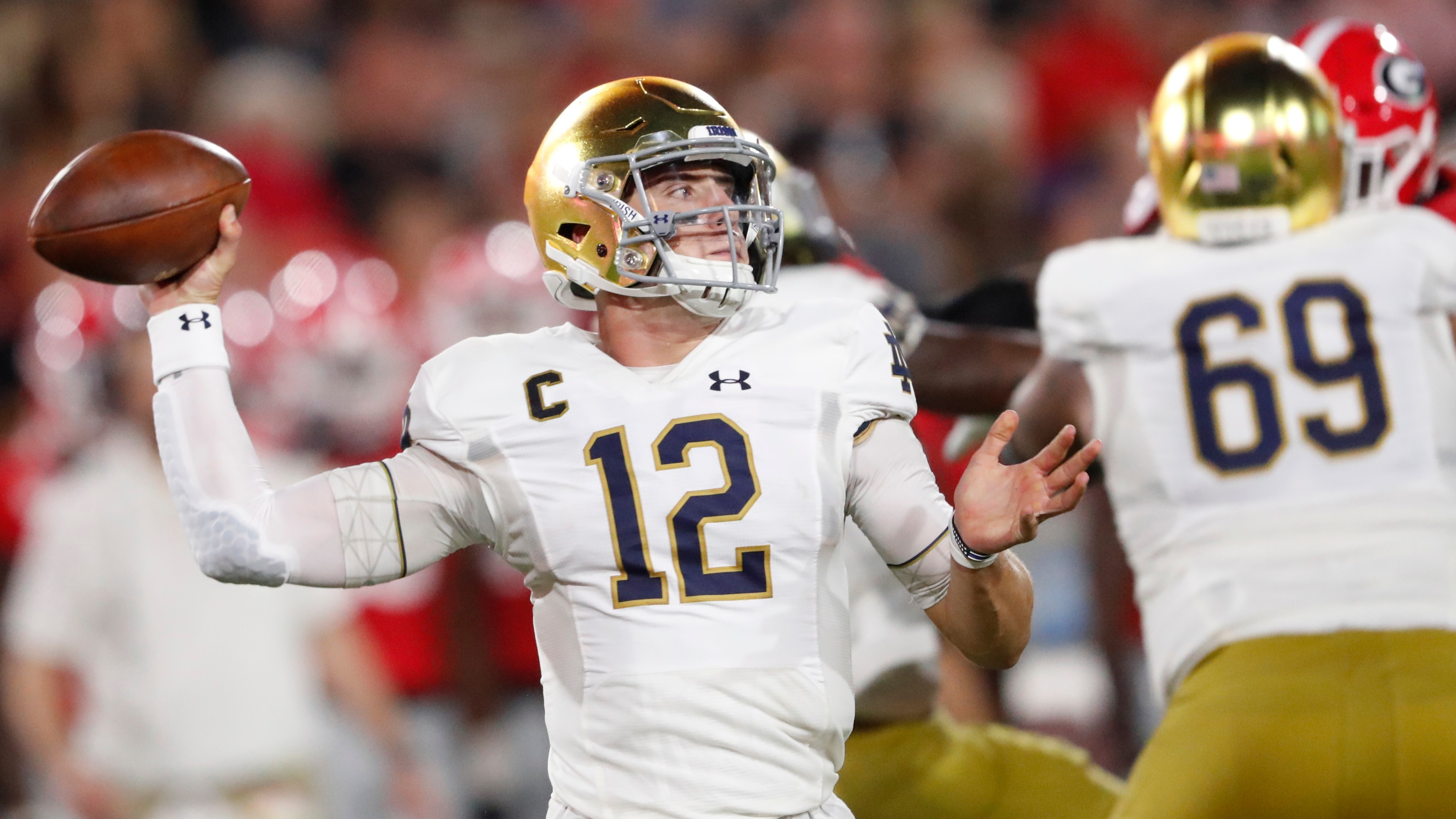 Oddsmakers opened No. 10 Notre Dame an 11-point favorite against No. 18 Virginia in Week 5, the Irish’s second ranked matchup in a row.