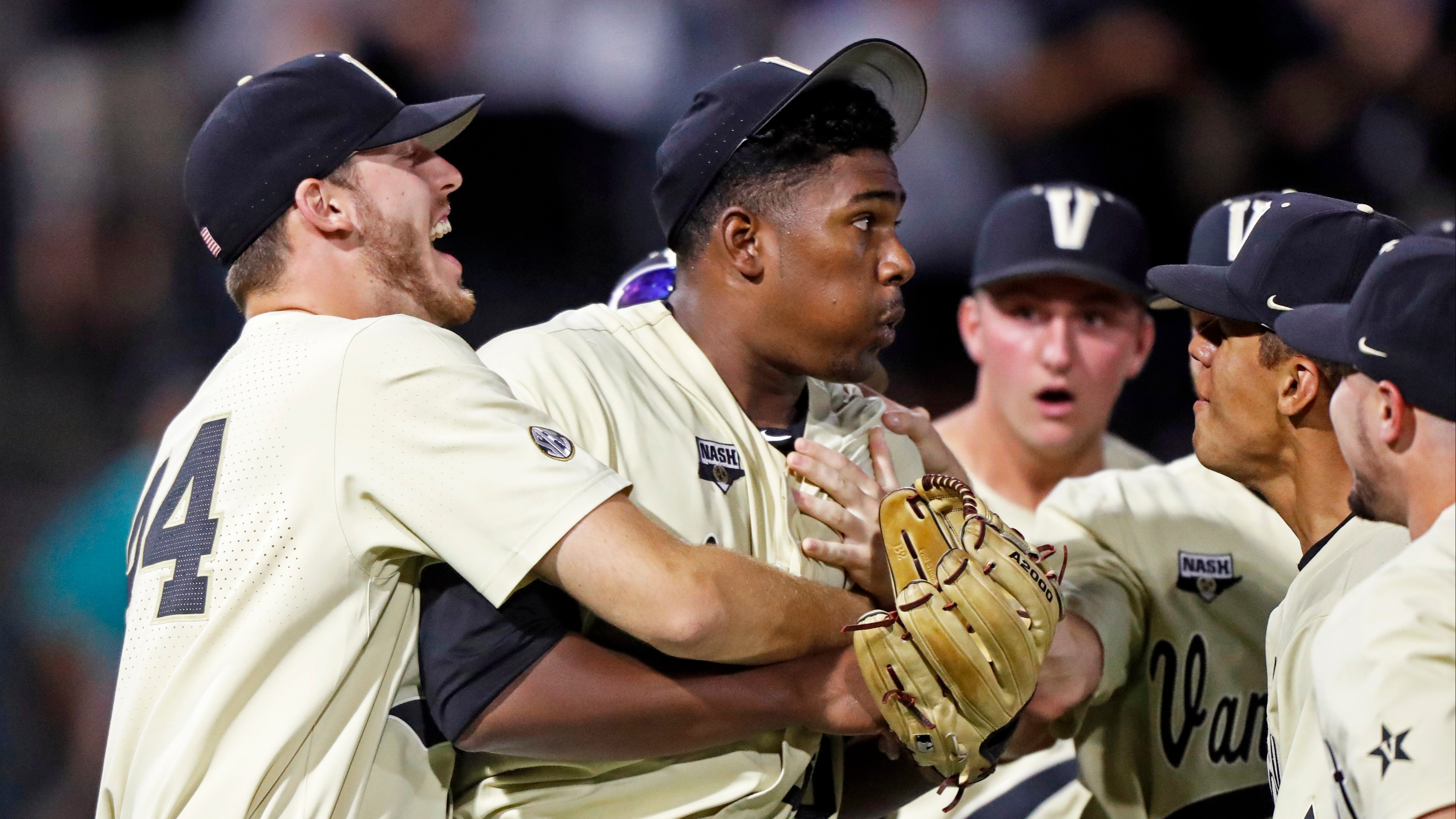 Vanderbilt opened the season as the betting favorite to win the College World Series, and the Commodores have themselves in position to do just that.