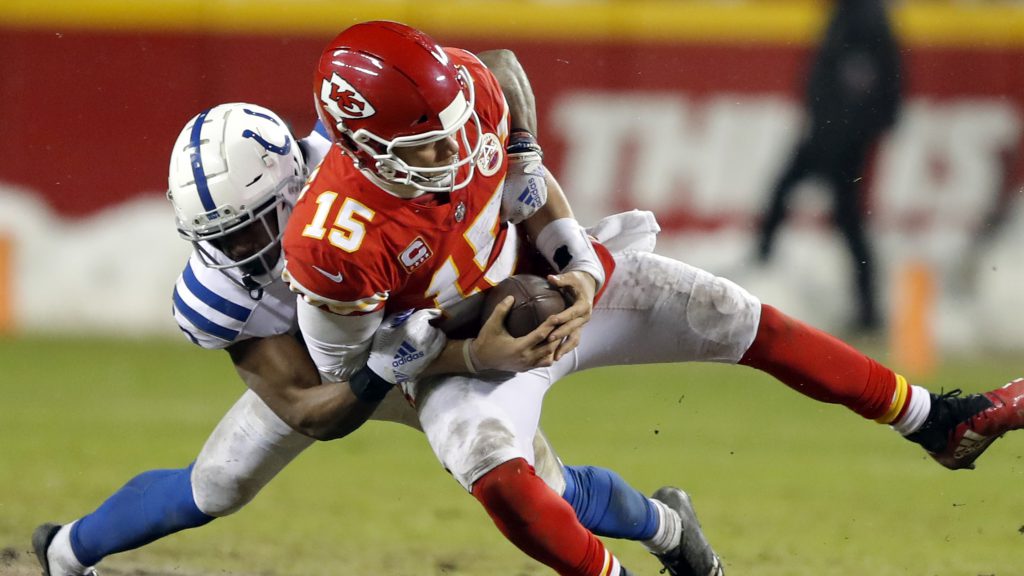 The Colts came out flat in a loss to the Raiders, but the betting market may have overreacted ahead of Indy's Week 5 Sunday night game at Kansas City.