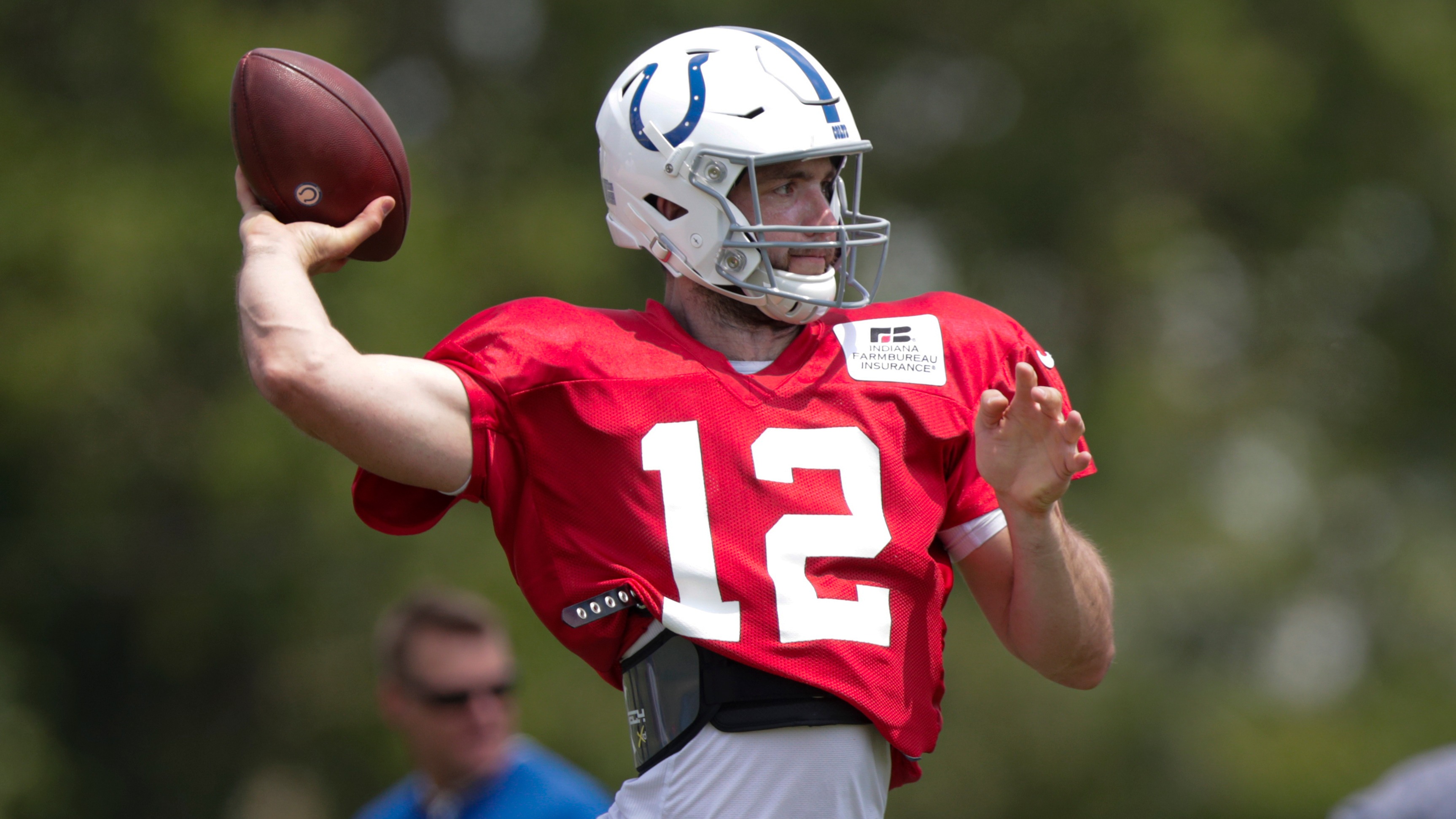 With Andrew Luck's readiness for Week 1 up in the air, sportsbooks are moving their odds on the Colts.