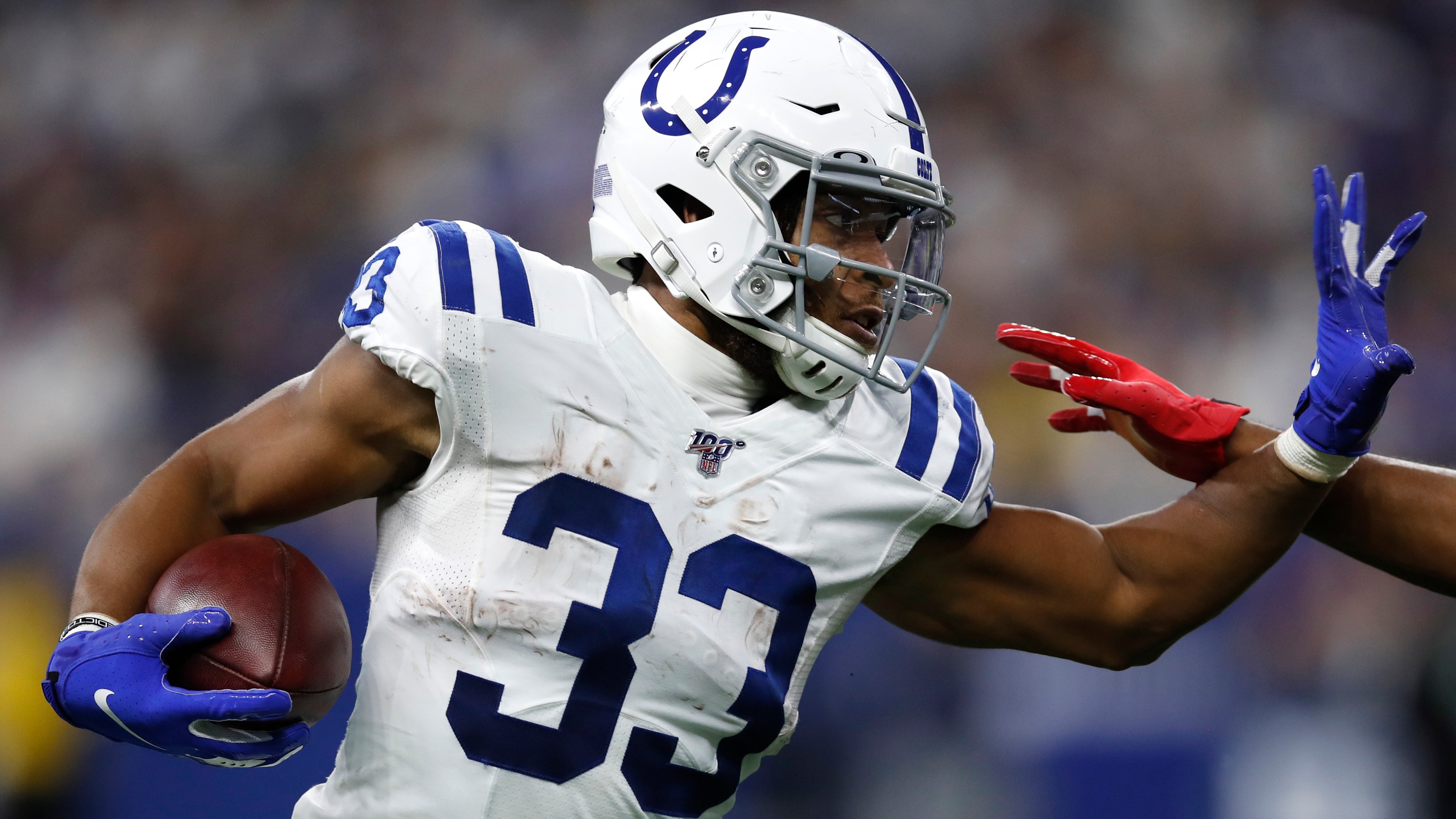 Indianapolis has won just three of its last 15 non-division road games. No wonder wiseguys are betting against the Colts for the second weekend in a row.