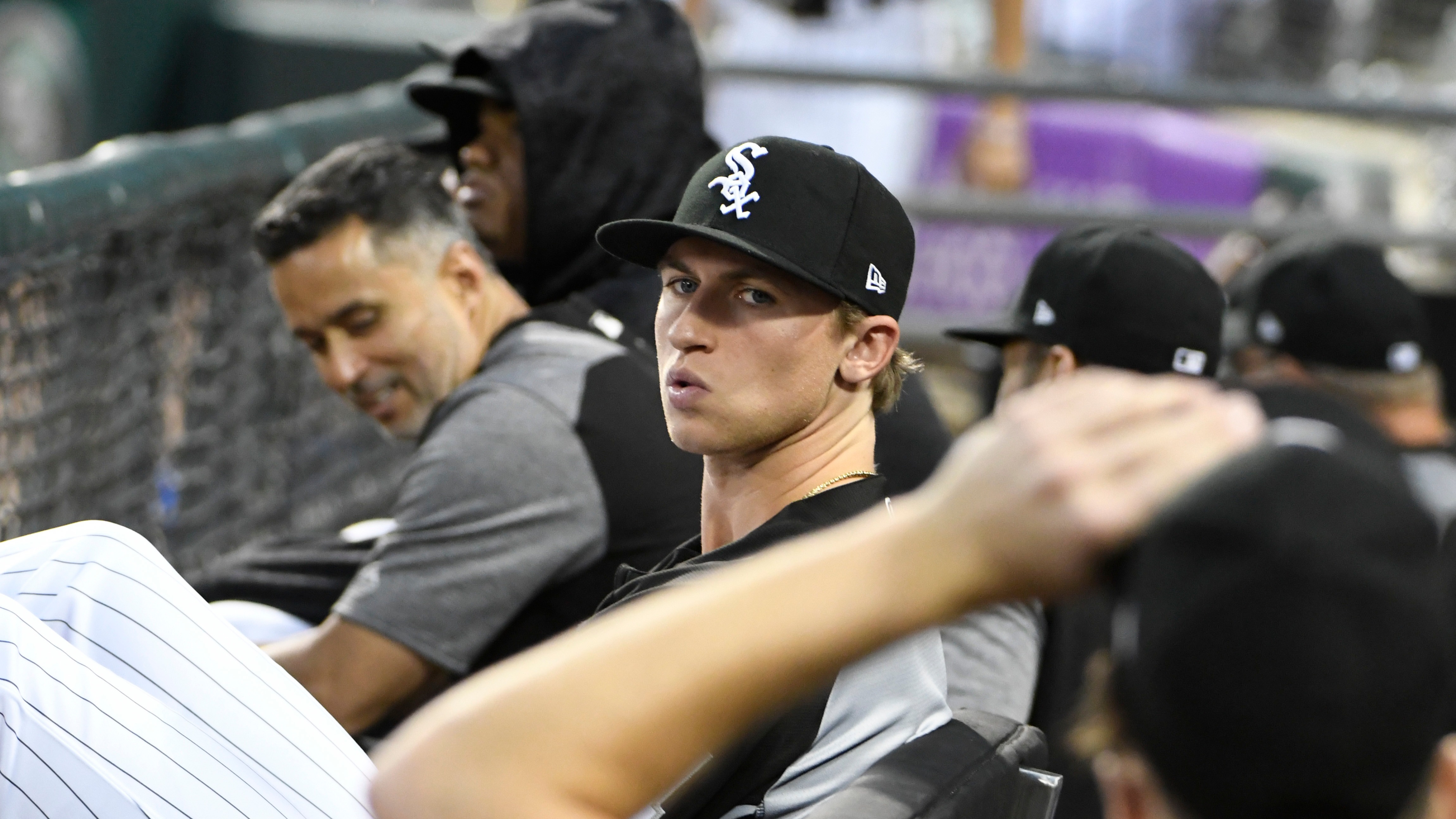 With Michael Kopech underdoing Tommy John surgery, we look at similar cases to see what could be next for the White Sox young pitcher.