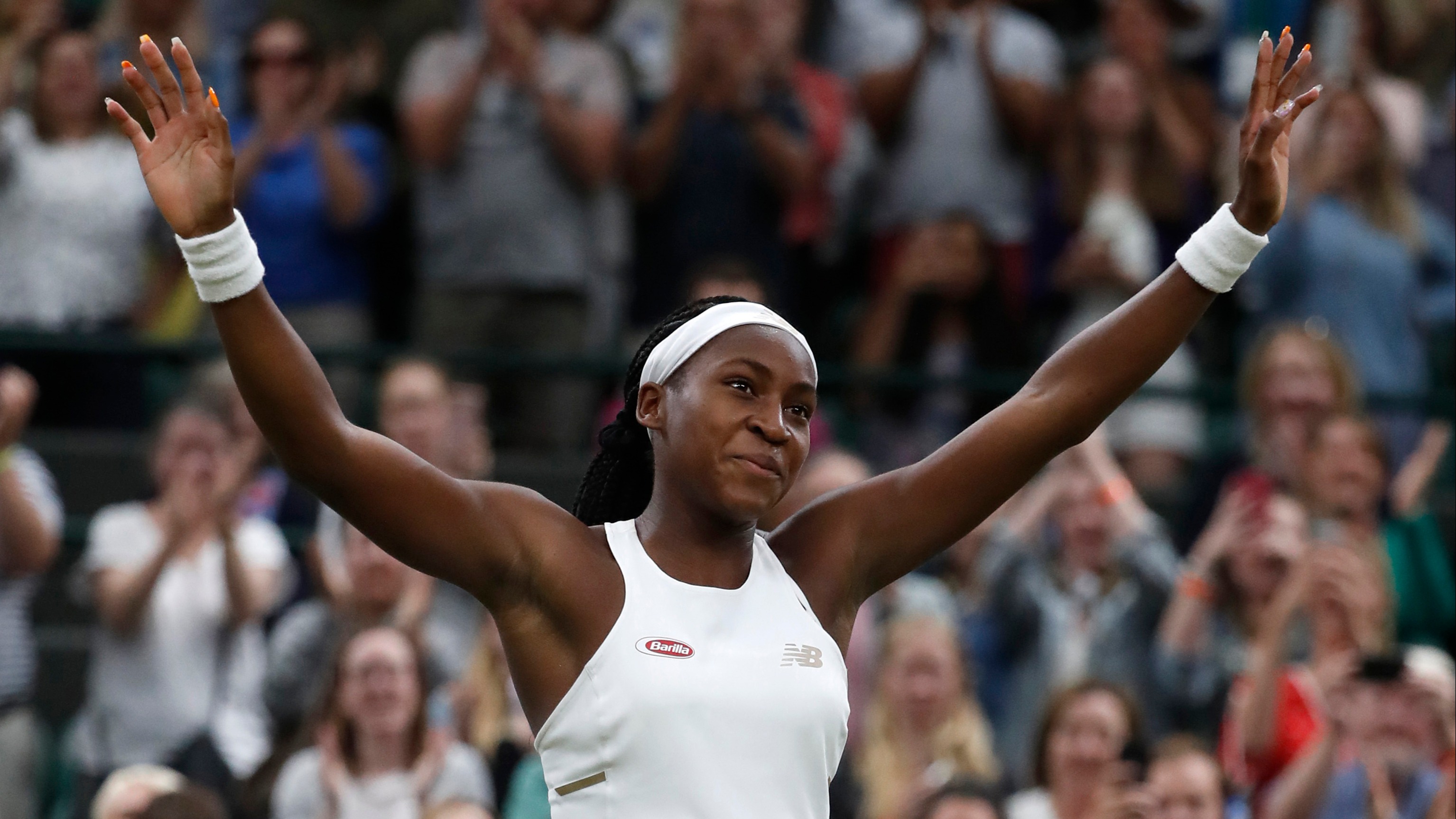 The spotlight at Wimbledon is on 15-year-old Cori "Coco" Gauff, who is favored to continue her historic run in London.