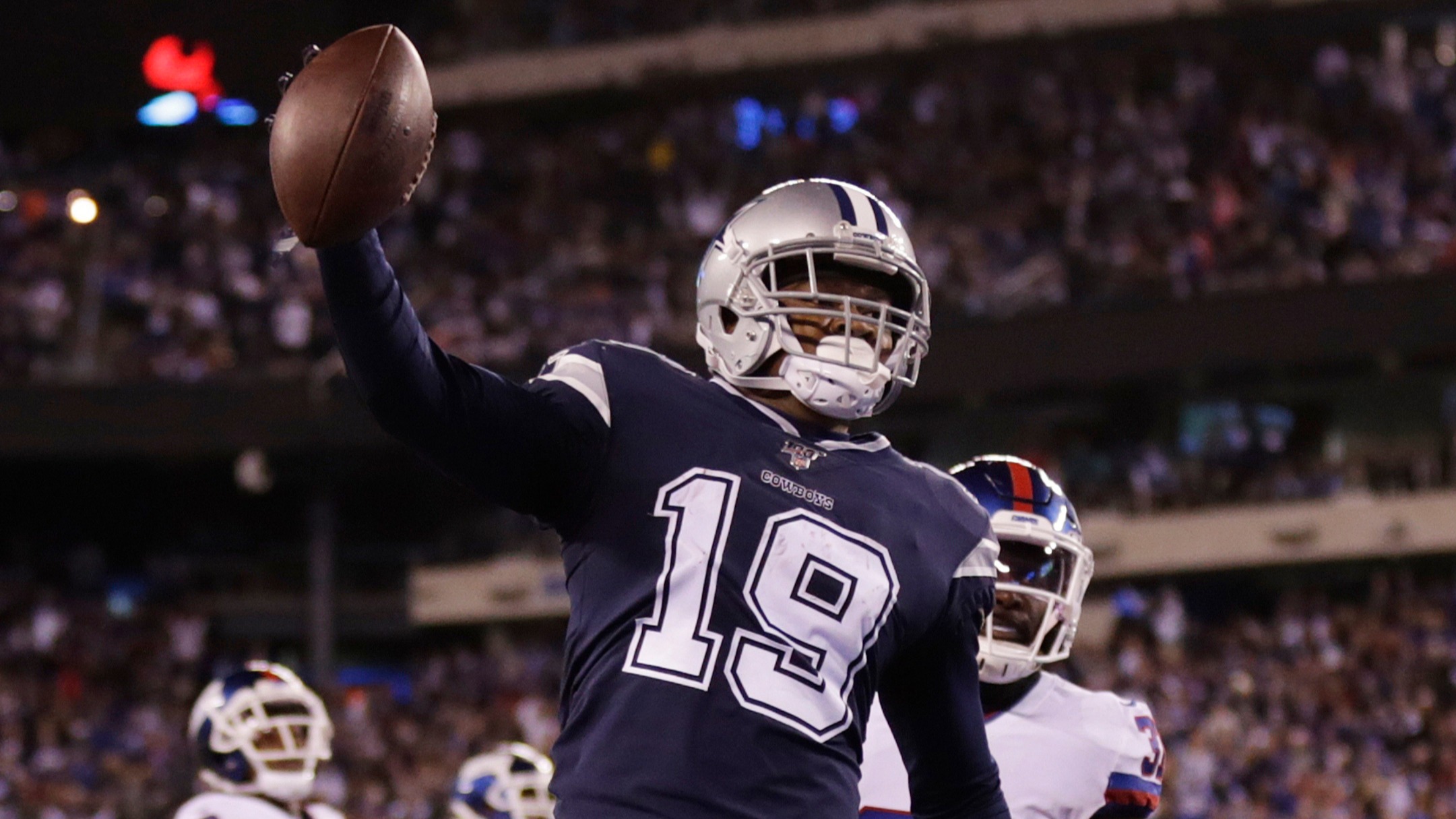 Another Daniel Jones turnover led to a fumble recovery for a touchdown in the final seconds of the Cowboys victory over the Giants Monday night.