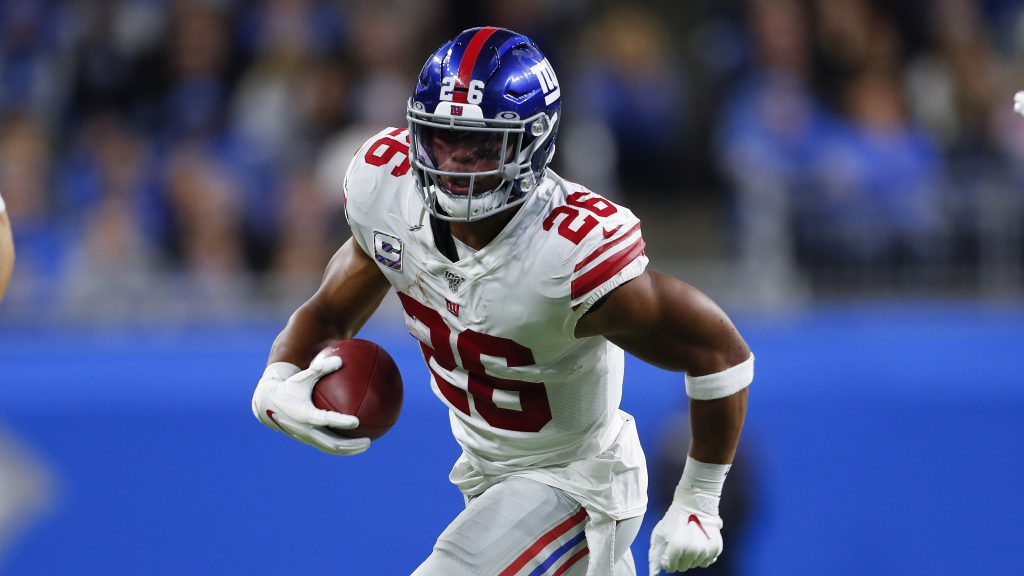 Bet on Giants RB Saquon Barkley getting plenty of carries against the Cowboys on Monday night.