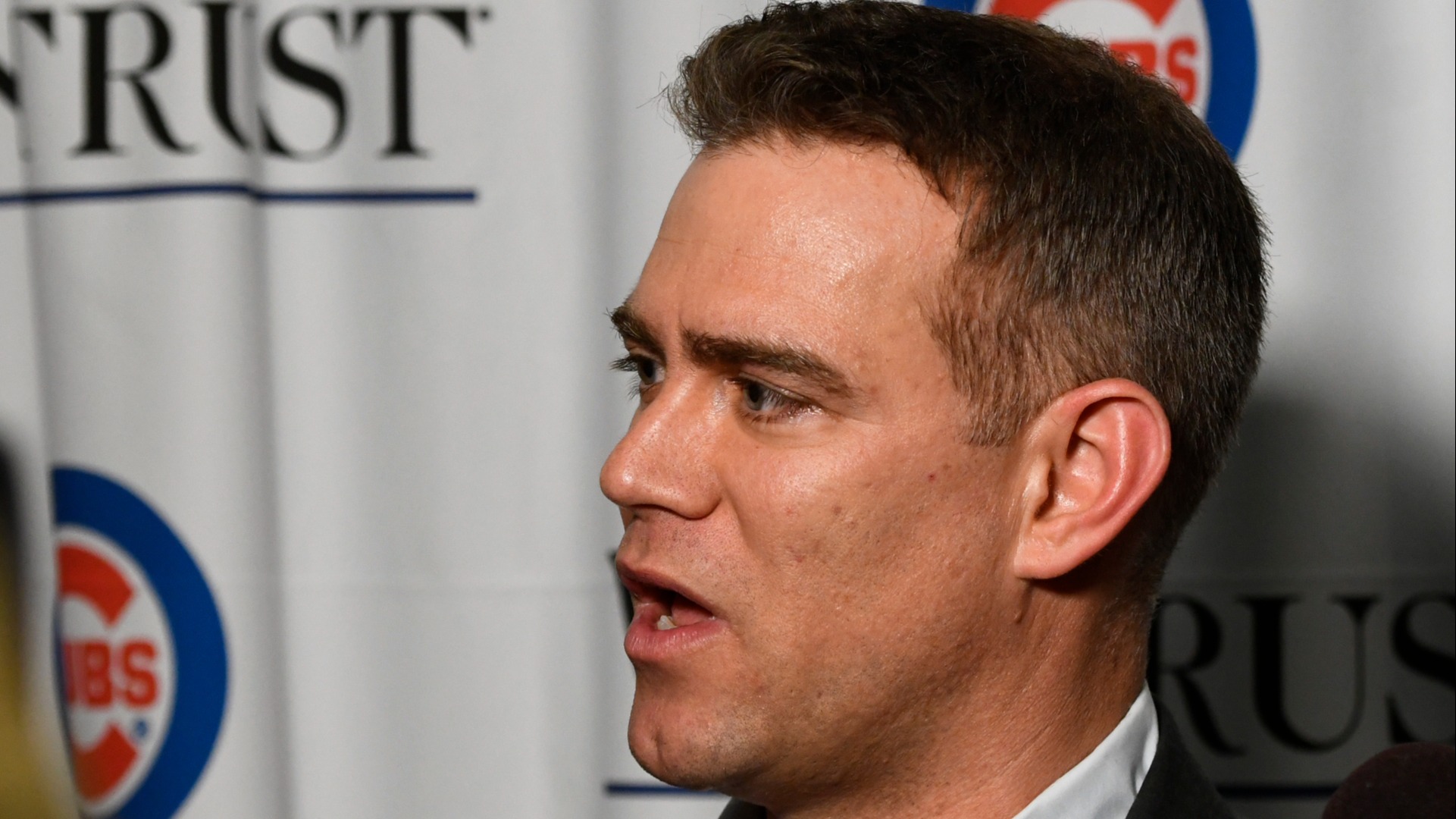 It's shocking how little was done to correct the Cubs' flaws ahead of the 2019 season.