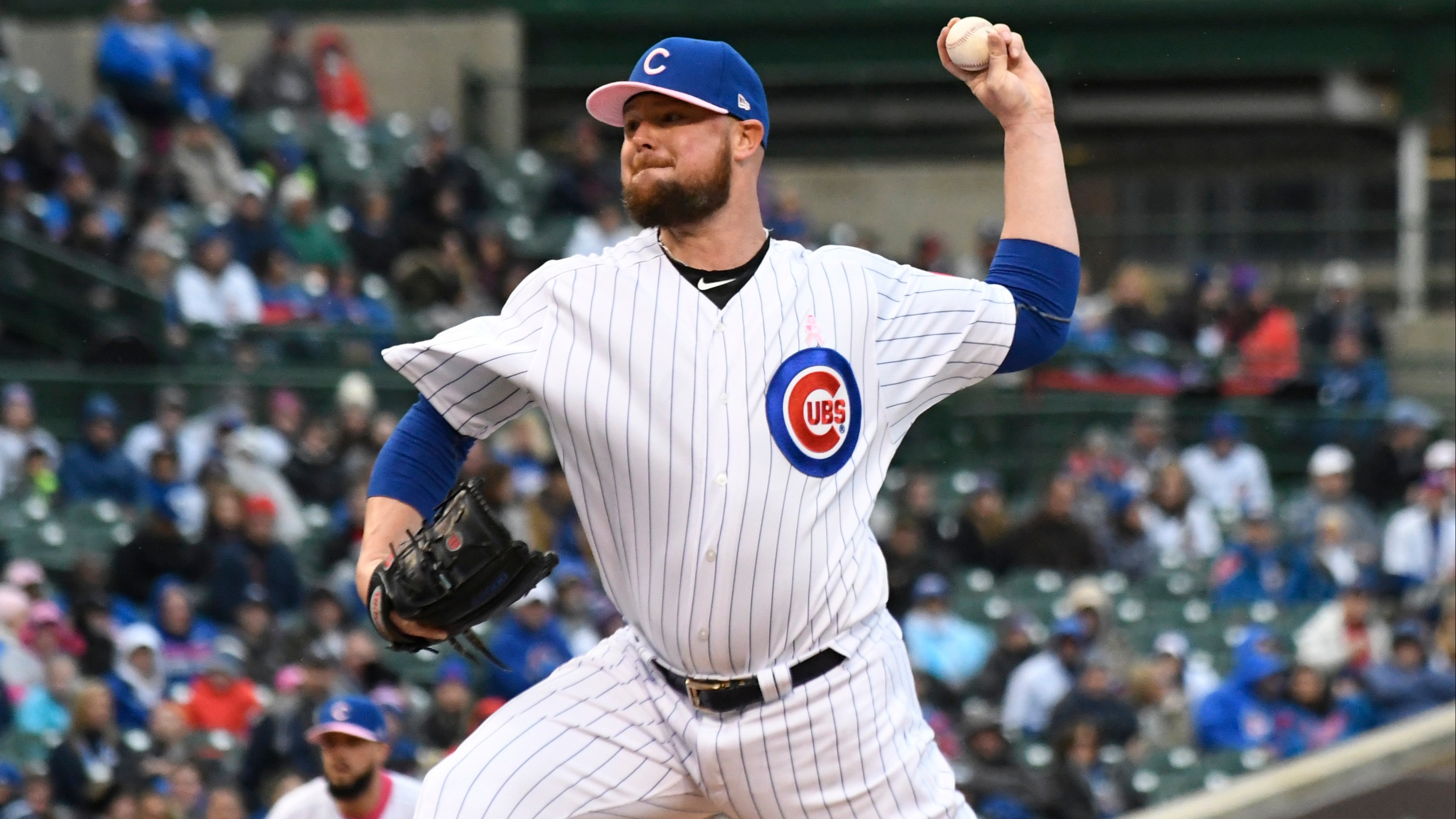 The Cubs won their weekend series over Milwaukee, and this NL Central race is just starting to heat up.