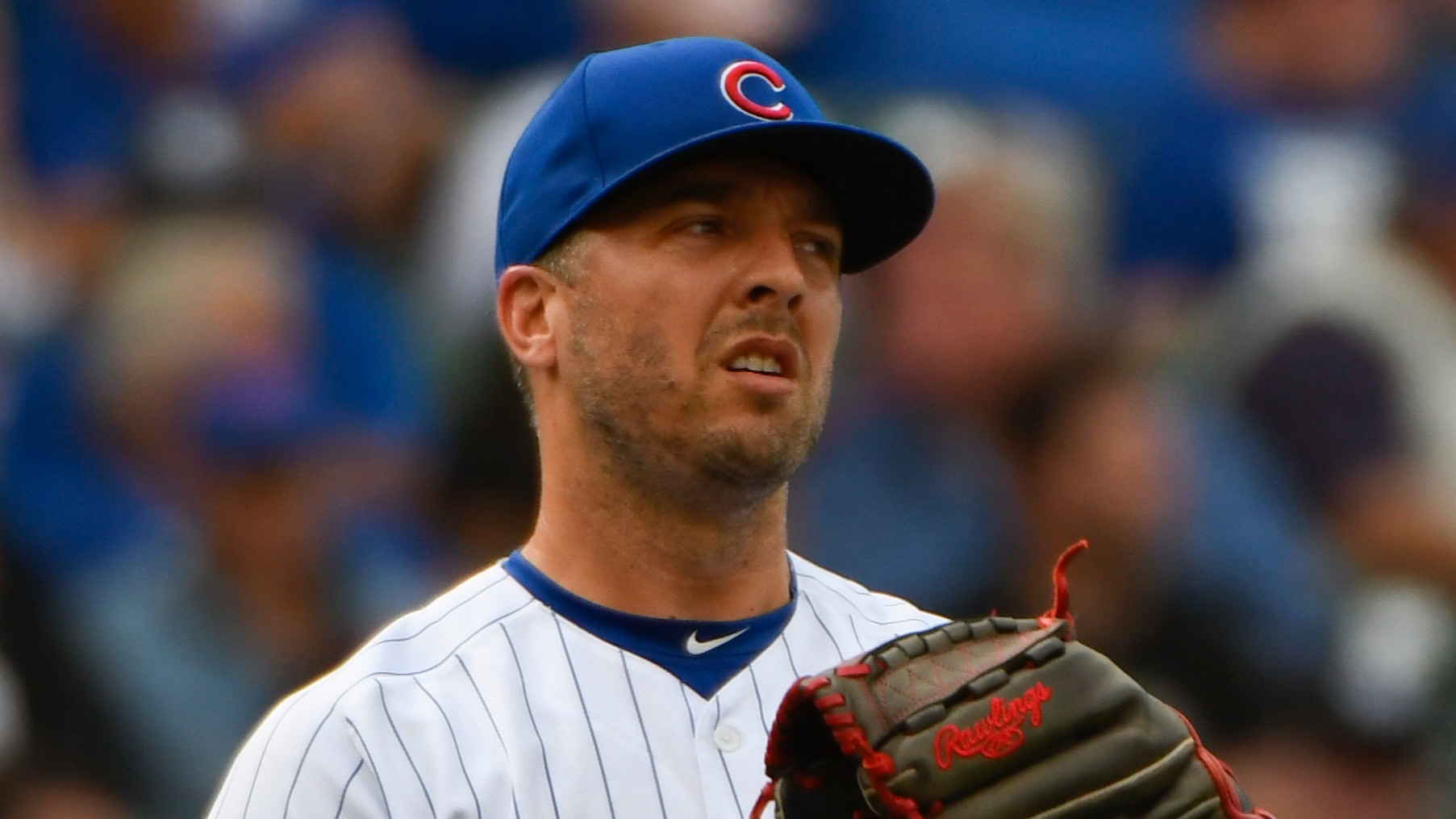 There are at least two, possibly three, open bullpen roles for the postseason, and the Cubs have a lot of guys currently auditioning for those jobs.