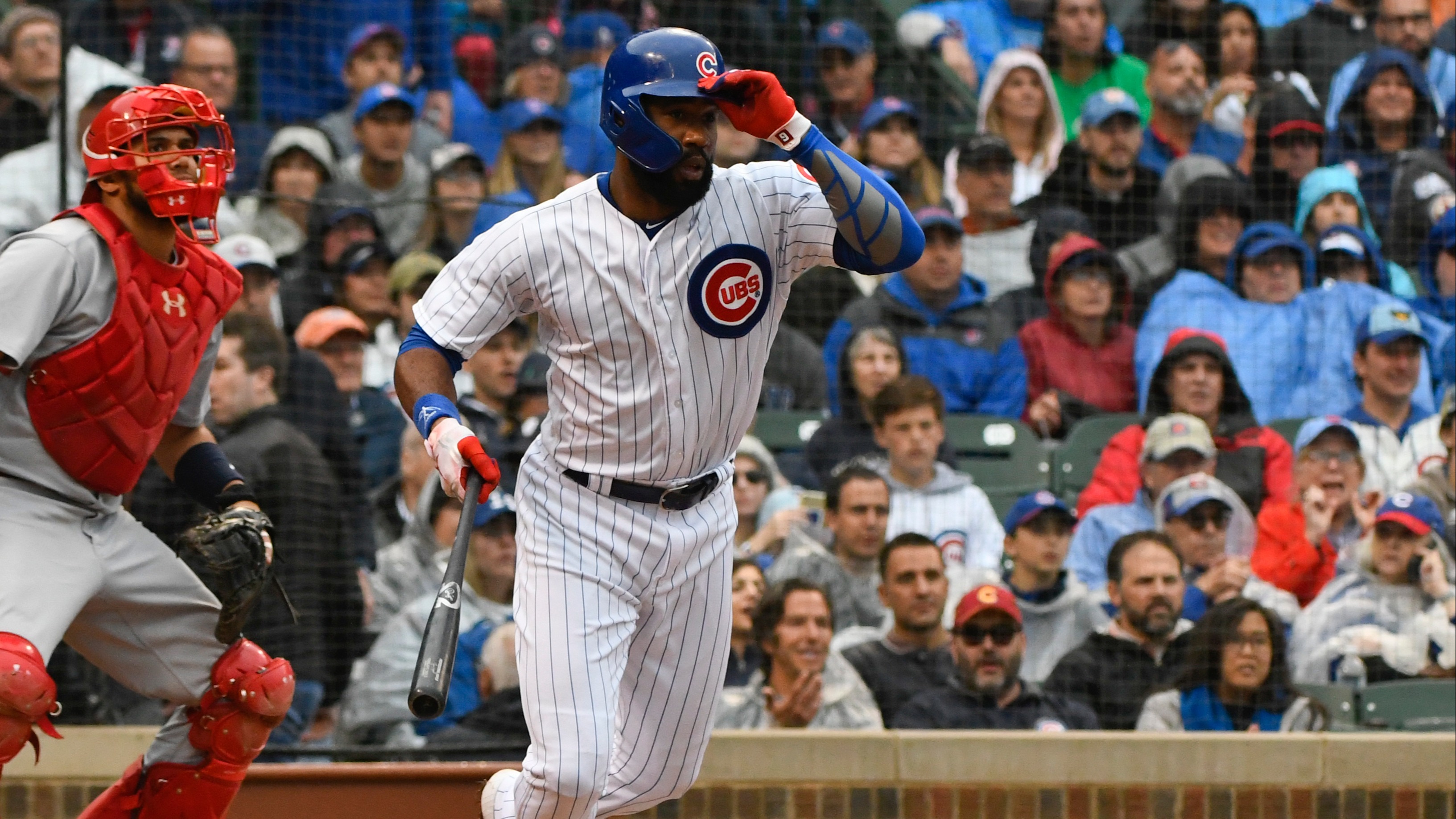 When speaking to the media on Thursday, Epstein held strong in his unclear direction towards improving the team this winter. However, there is one common theme: Creativity.