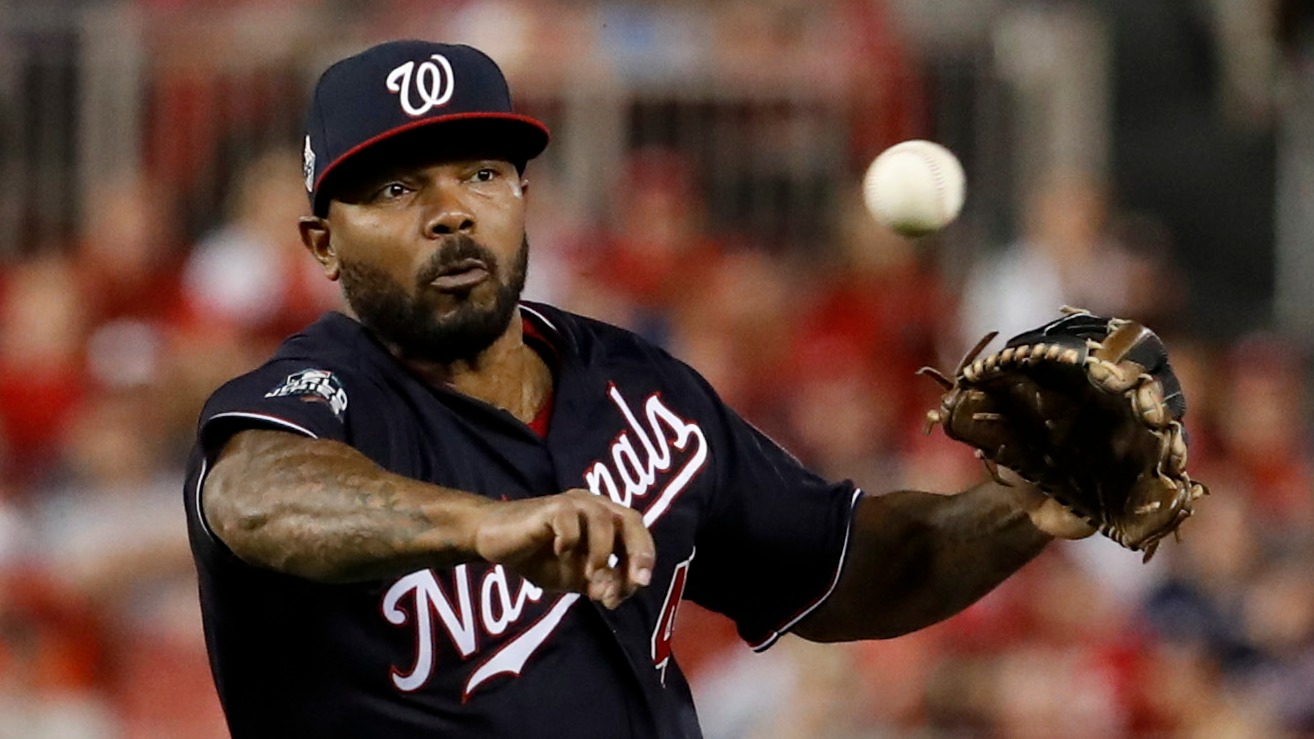 Howie Kendrick is one of the free agents who could help take the Cubs to the next level. Our MLB contributor examines Kendrick's and four more players' fit with the team.