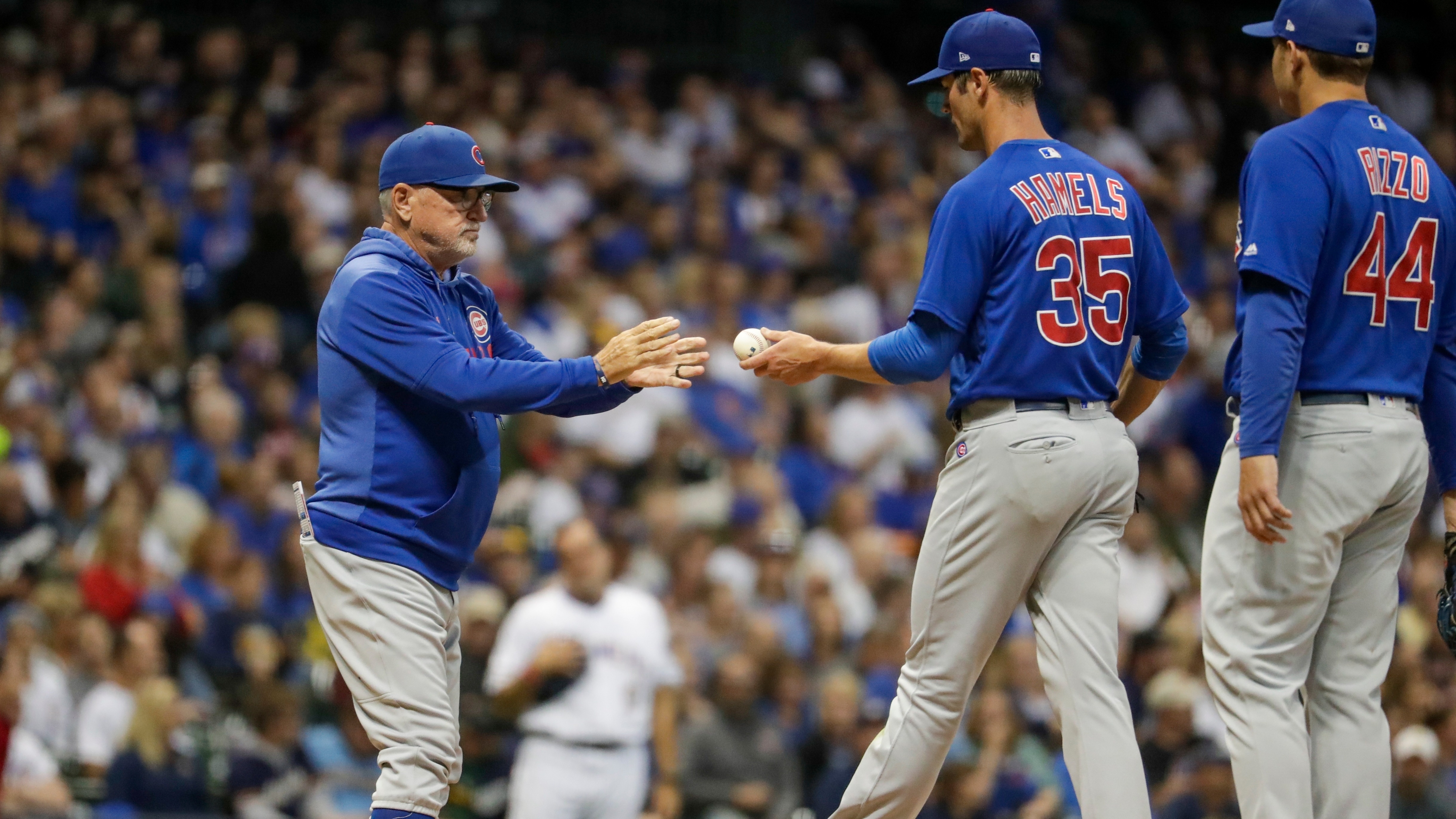 The Brewers will play the rest of the season without Christian Yelich, but if the Cubs aren't careful, they could lose the second wild-card spot to their division rivals. Cole Hamels takes the mound for Chicago as a -107 favorite Wednesday looking to end a personal slump.