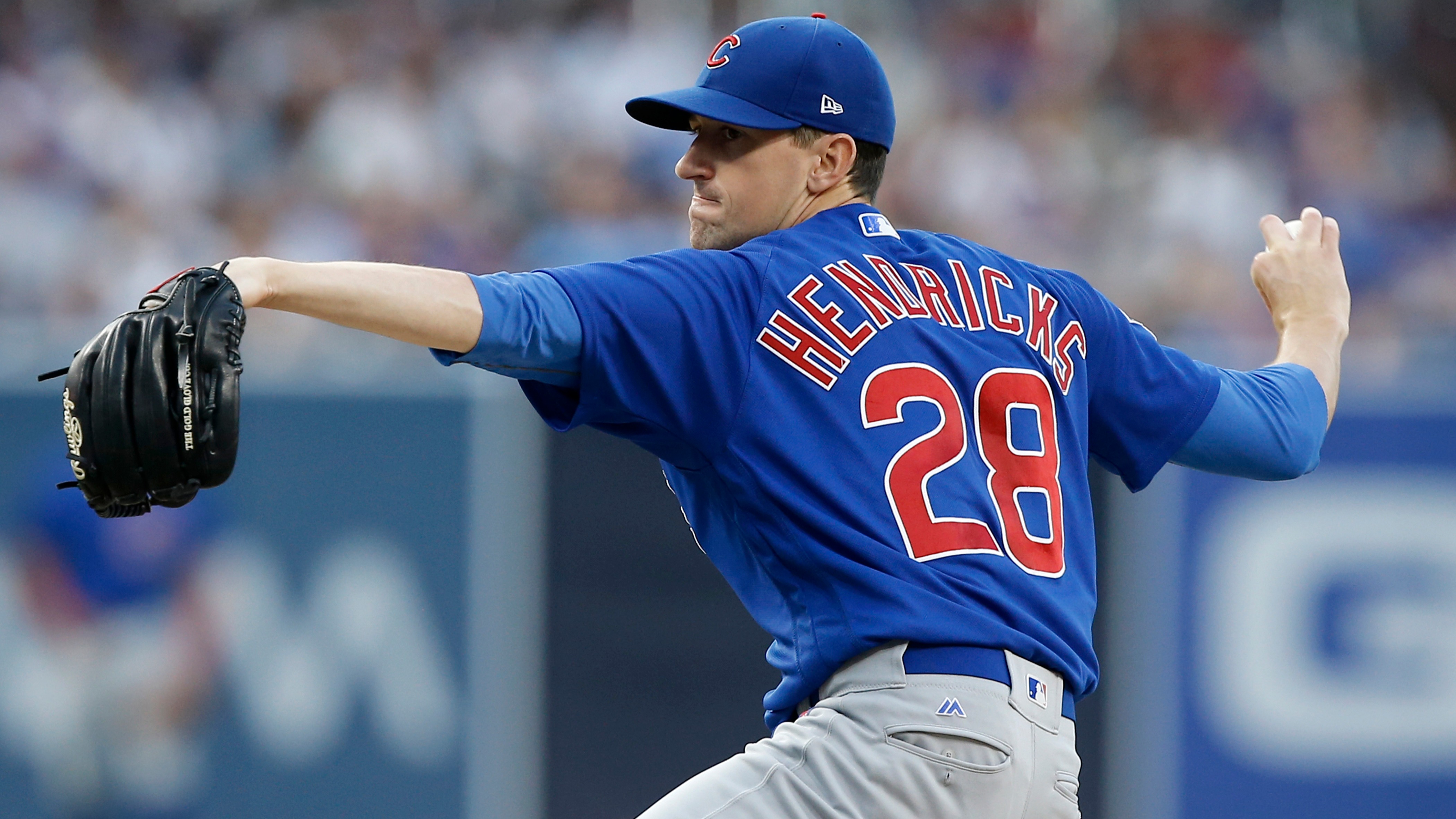 After getting swept by the Brewers in Milwaukee, the Cubs head west to begin a four-game series against the Padres. Now just 1.5 games up in the wild-card race, Chicago is a -140 favorite on Monday.