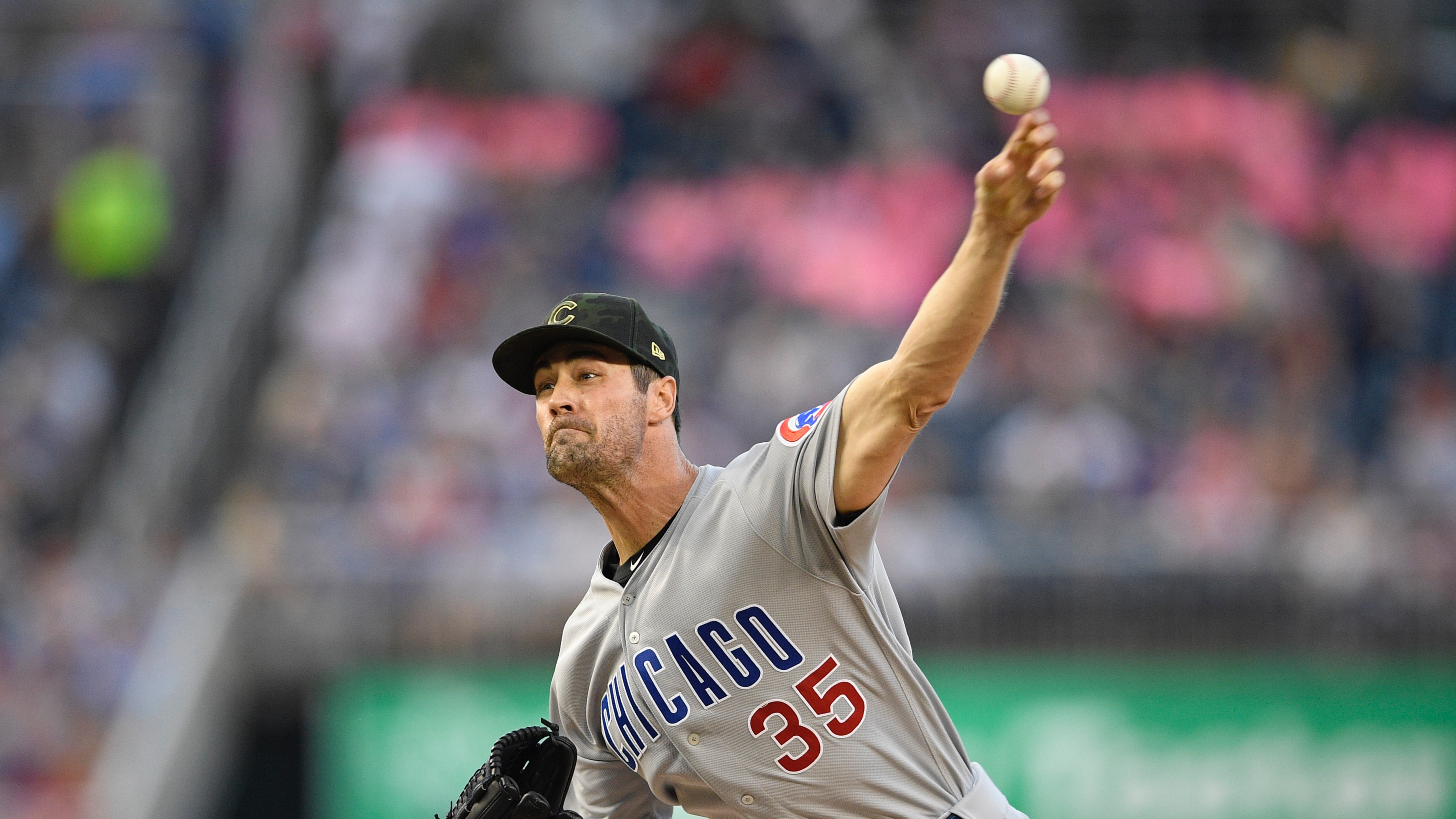 The betting market doesn't care about the cute storyline of Cole Hamels pitching in Philadelphia, as the Cubs are priced as short underdogs against the Phillies' Aaron Nola.