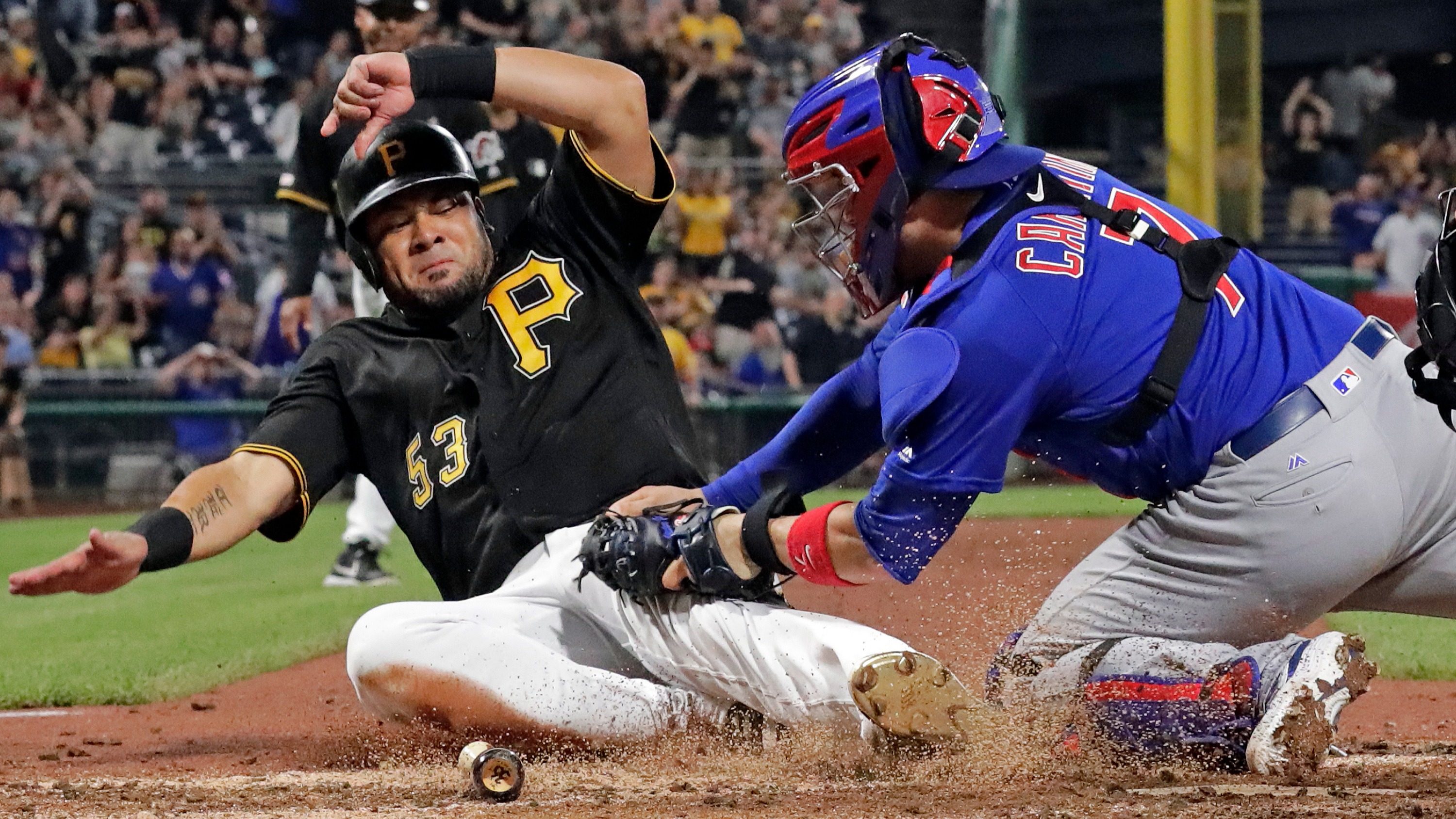 Think the Cubs are bad on the road? Wait until you see how the Pirates are faring at home since the All-Star break.