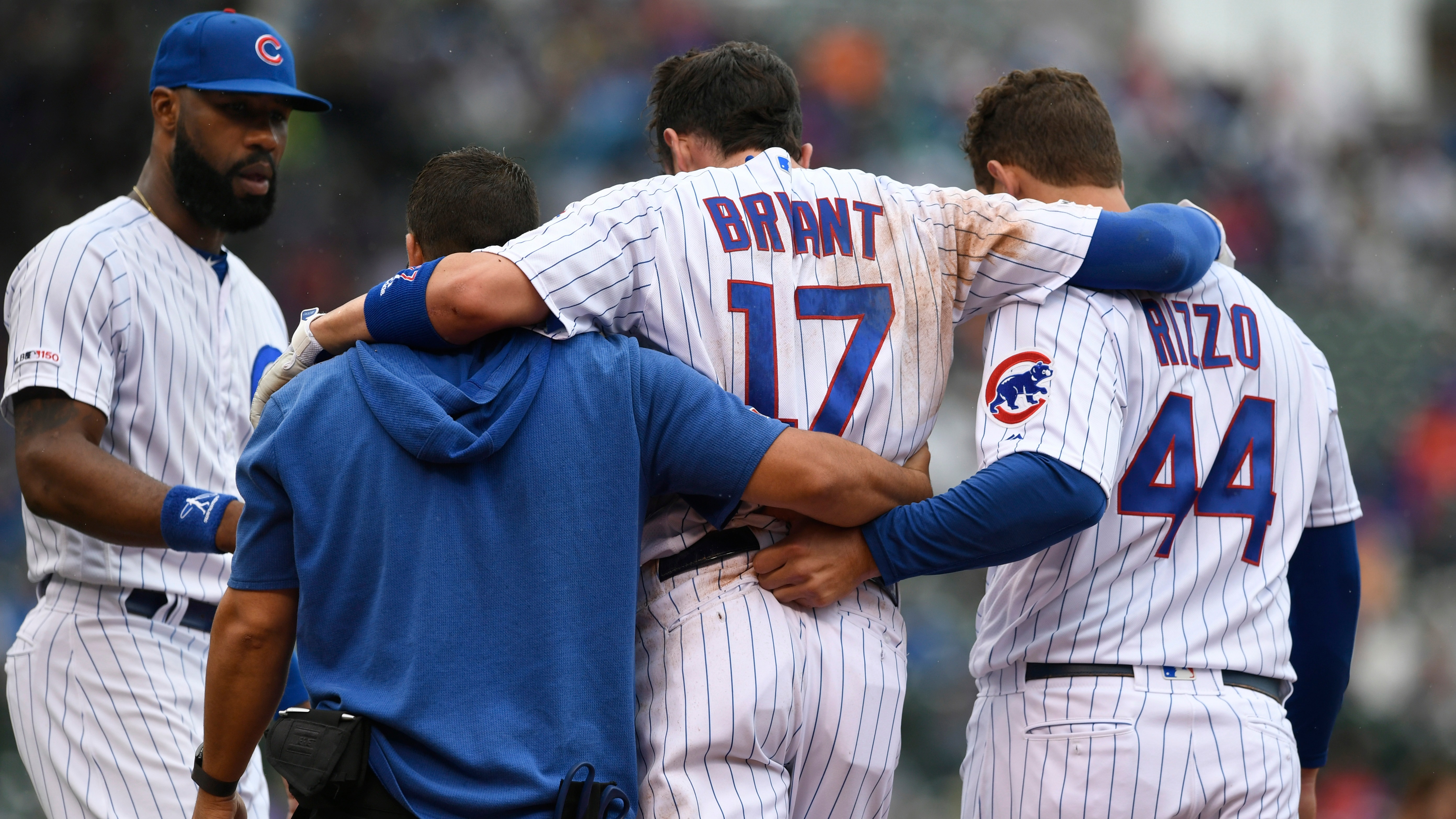 The Cubs are betting favorites Tuesday in Pittsburgh, as they cling to hopes of overtaking the Brewers for the second wild-card spot with just six games left.