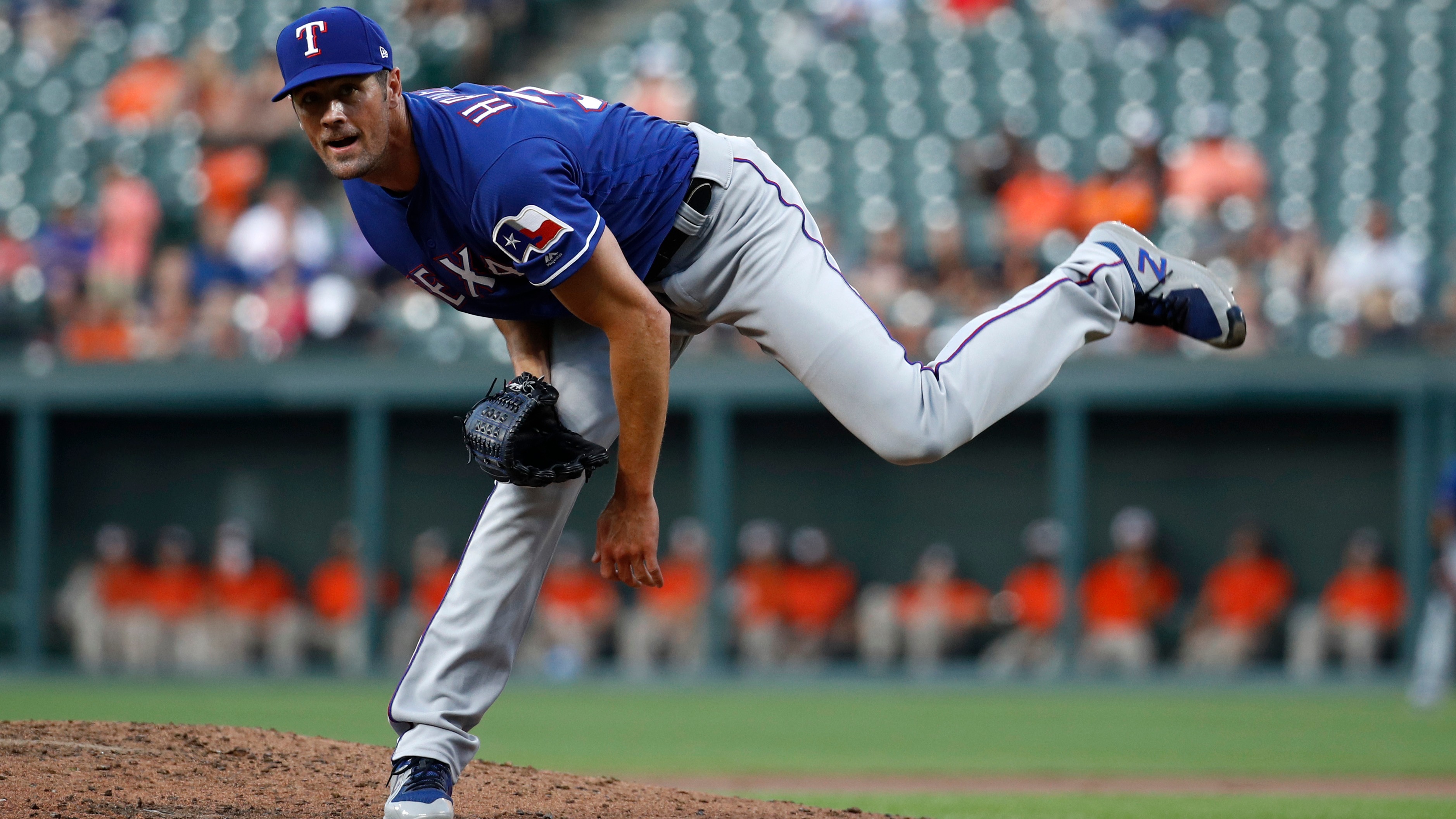 For Cole Hamels to pay off as a short favorite against the Pirates in his first start for the Cubs , he'll need to turn around the mediocrity he brings with him from Texas.