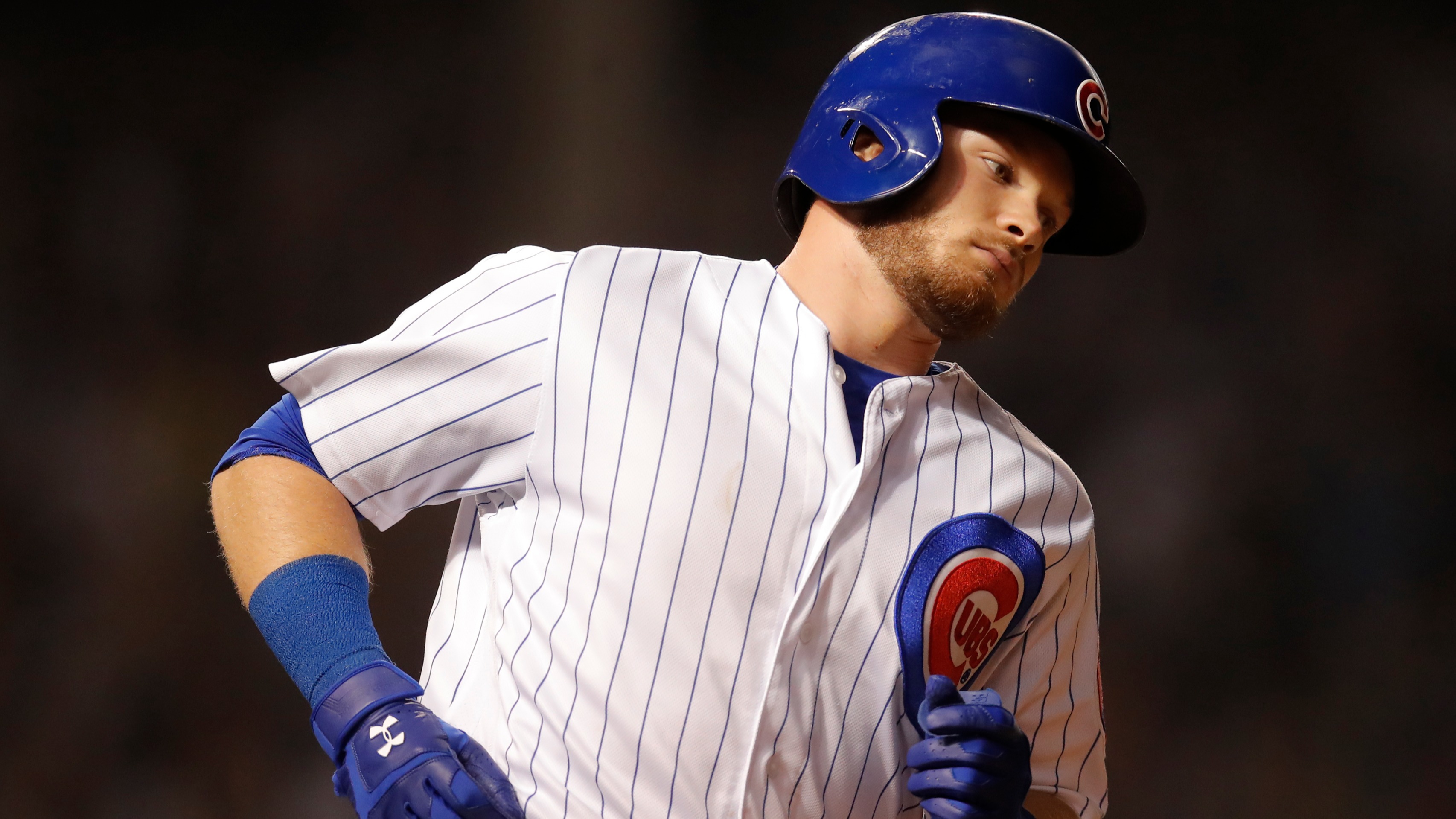 For the Cubs, a massive roster overhaul is both unlikely and unfeasible. In addition to trades and free agency, the team needs internal improvement to overtake the Brewers and re-stake its claim to the NL Central.