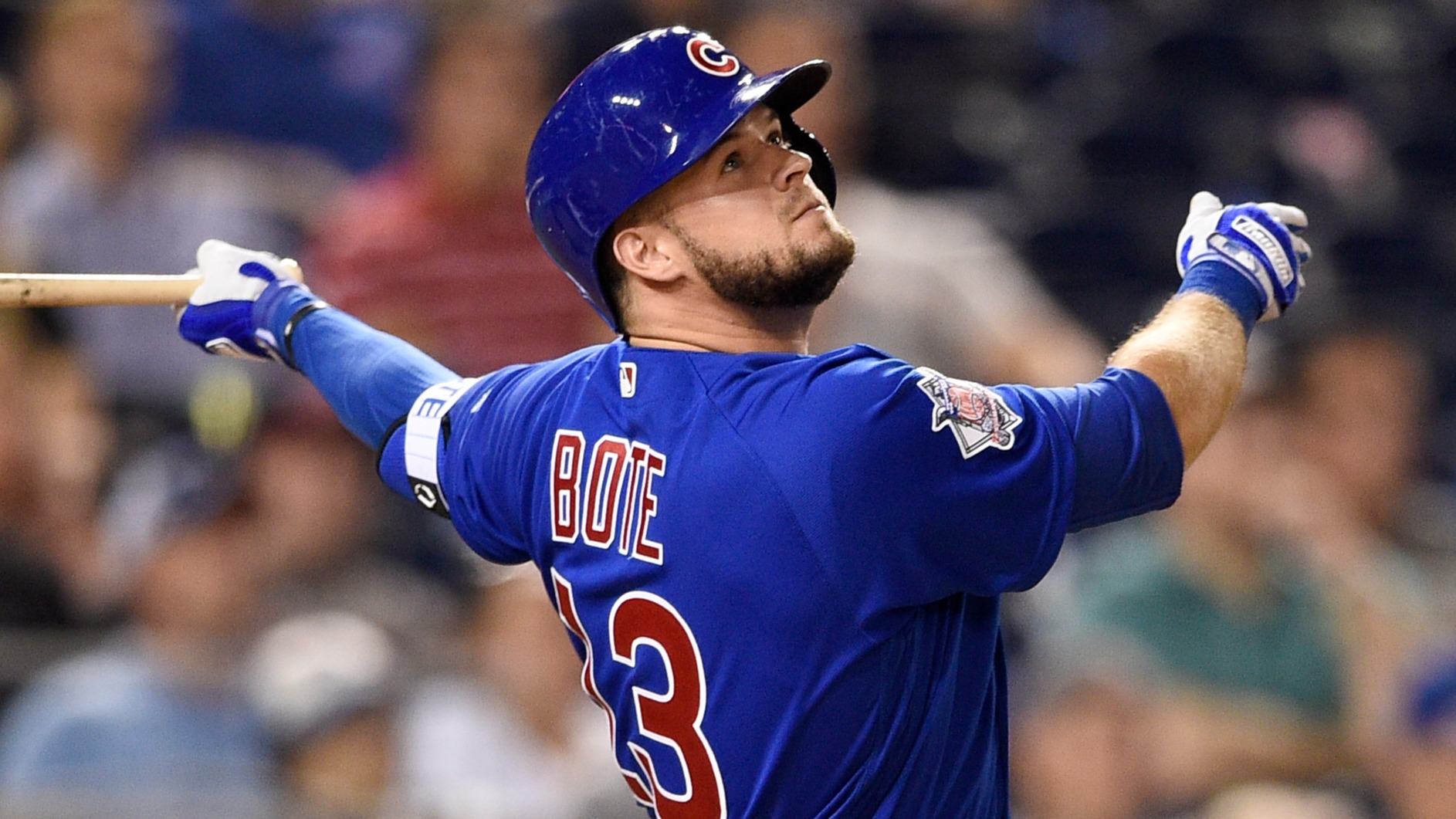 Five players — David Bote, Terrance Gore, Tommy La Stella, Addison Russell and Ian Happ — are vying for the final three spots on the Cubs' postseason roster. Our baseball contributor offers his thoughts about who should be in and who should be left out.