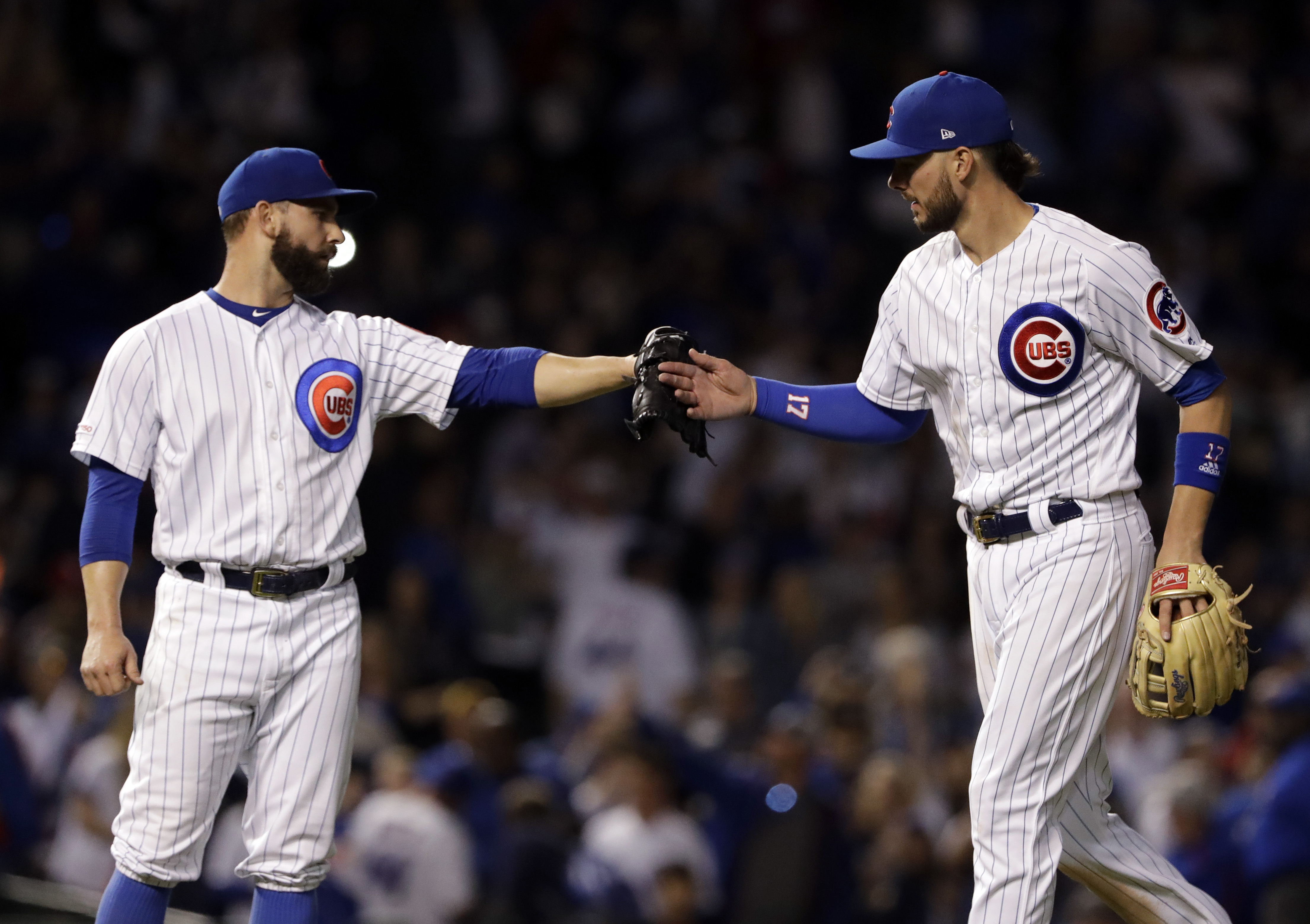 The Chicago Cubs entered the weekend with a slim chance to climb atop the NL Central, but it'd take a three-game sweep of rival St. Louis to do so.