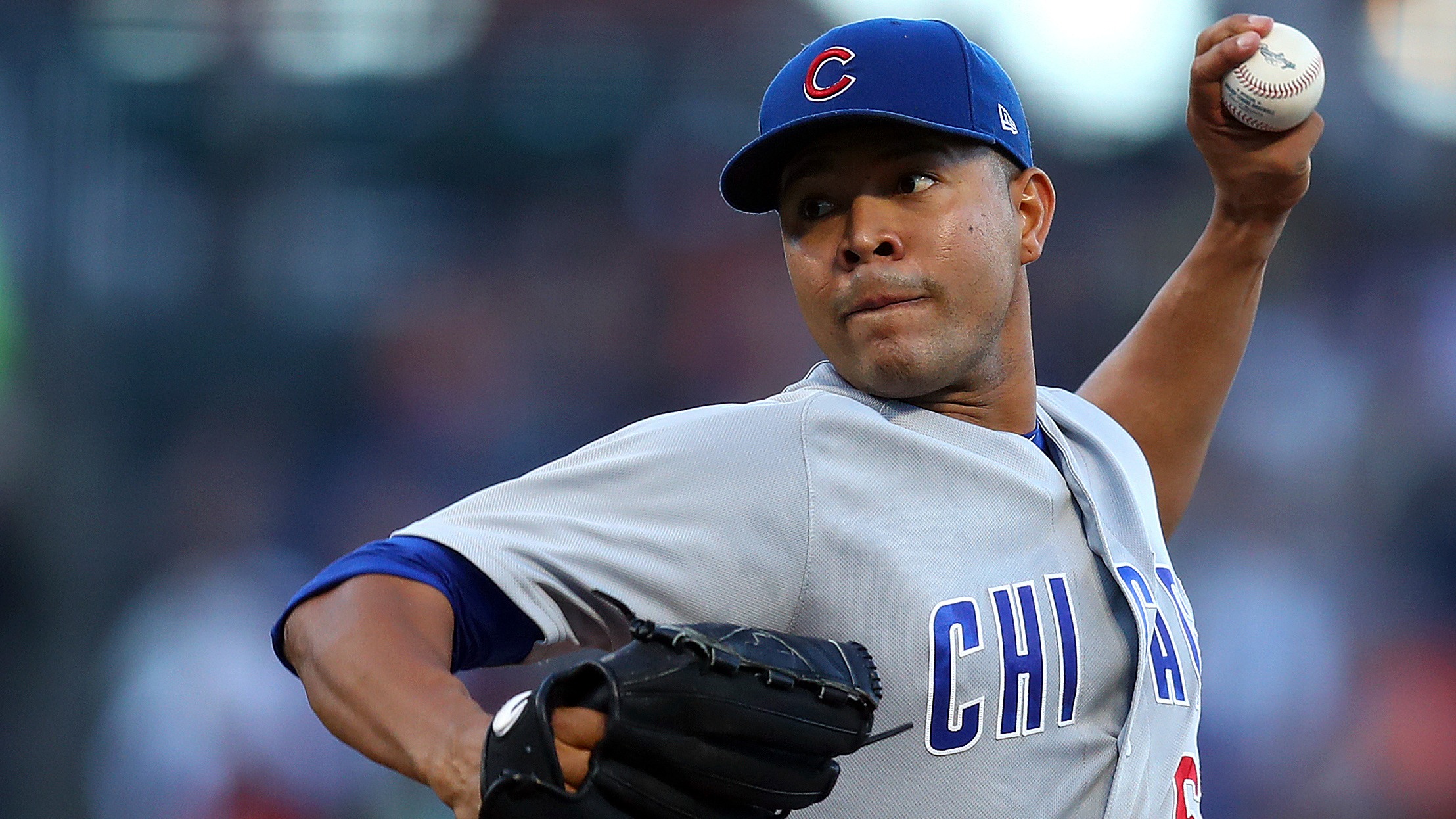 The Cubs and Pirates wrap up their three-game series Sunday night in the third edition of the MLB Little League Classic in Williamsport. Early betting action is moving the line in favor of Chicago.