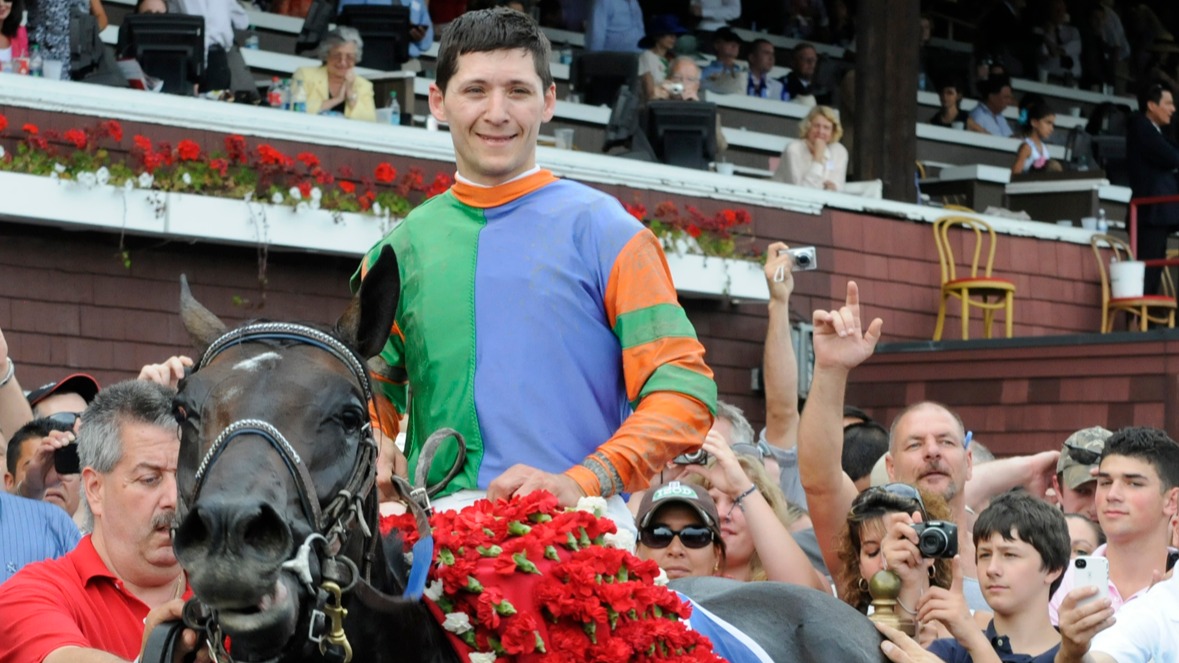 After enduring the physical pain of a shattered leg and the anguish of losing two loved ones, jockey David Cohen has come back from it all.