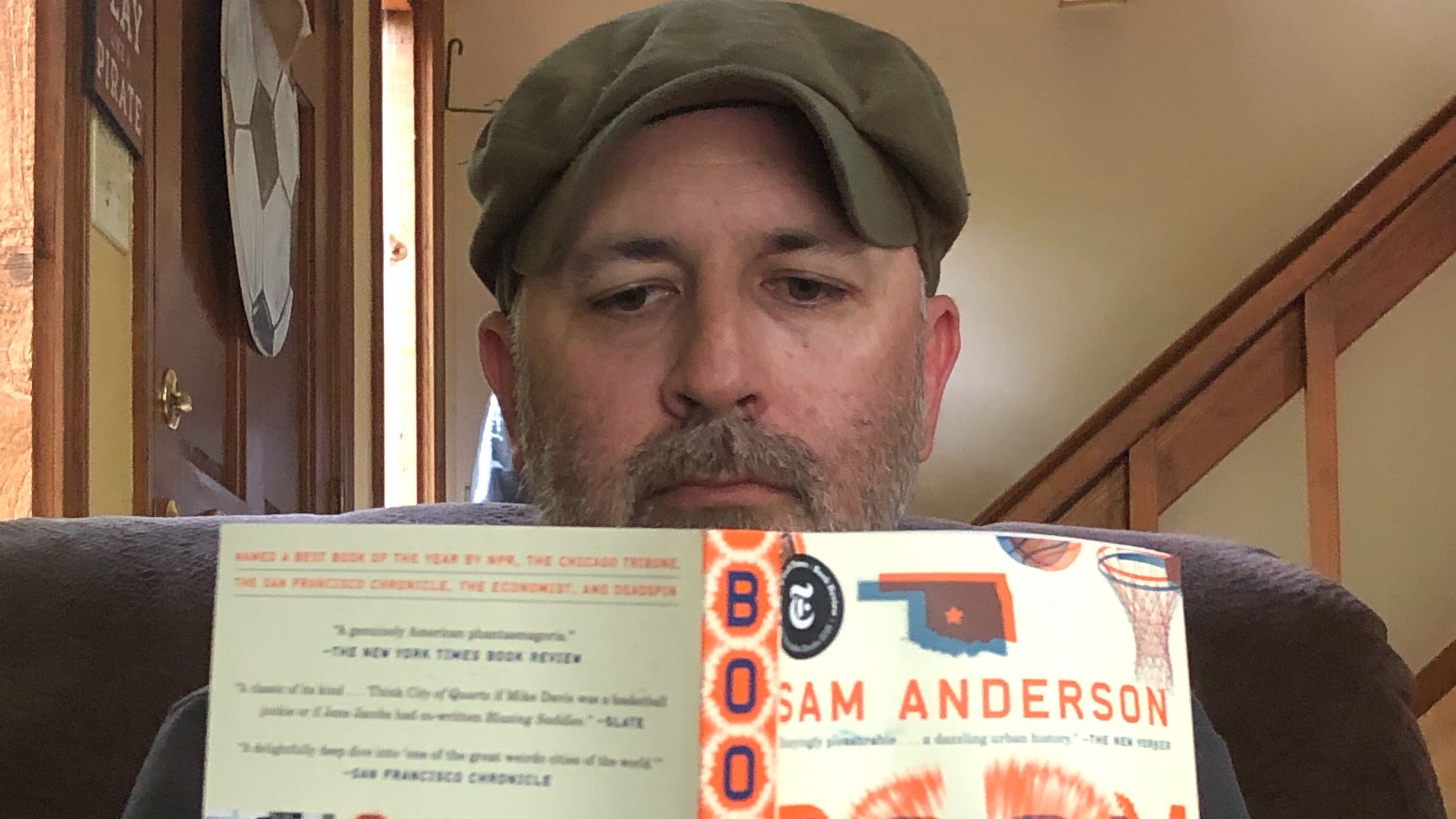 What’s David Purdum been up to during quarantine? Per usual, keeping his finger on the pulse of the sports betting business. There's been some downtime, too, of course.