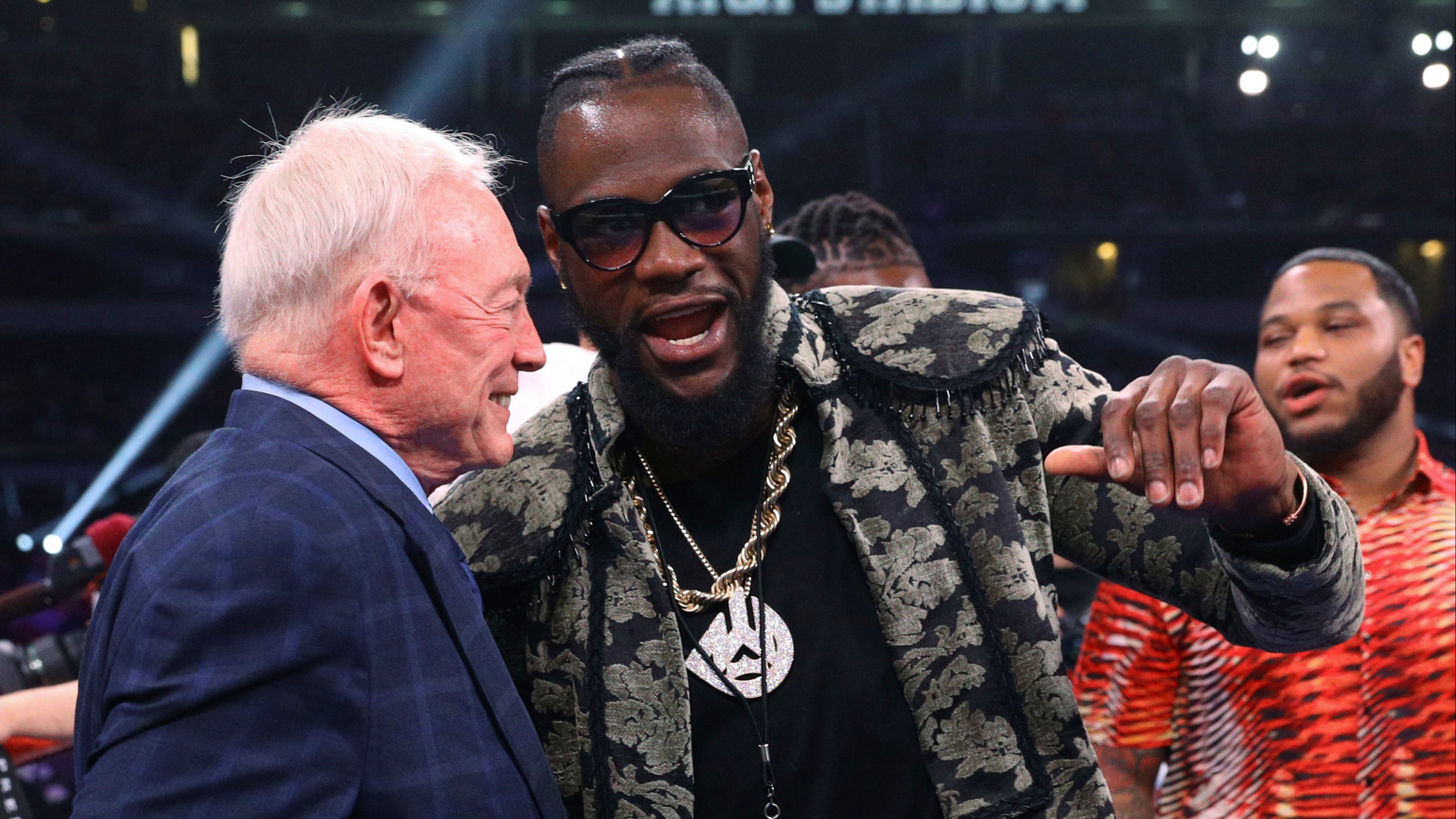 Deontay Wilder is once again a huge betting favorite as he returns to the ring for the first time since his split-decision against Tyson Fury.