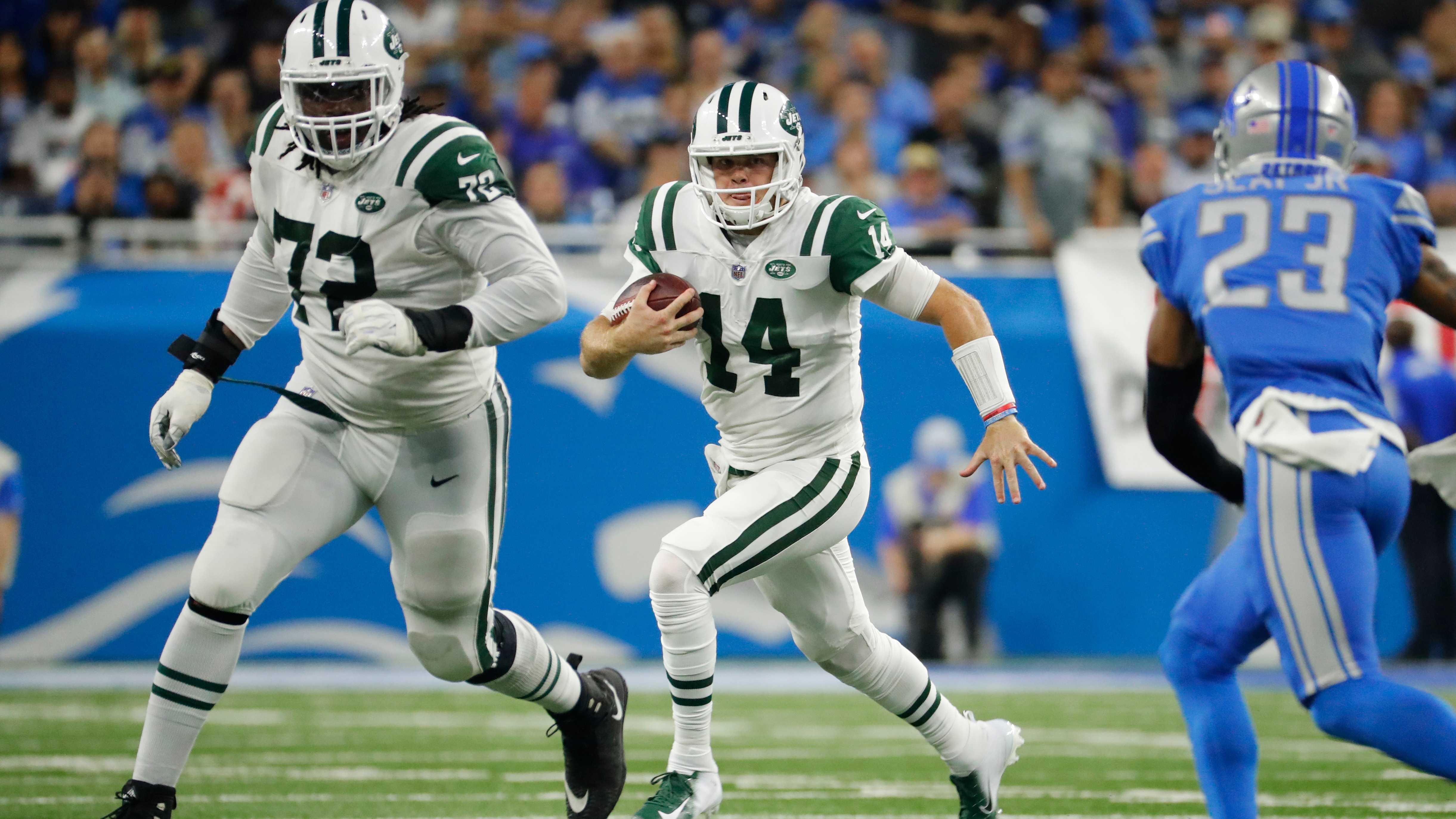 In NFL Week 17, we recommend firing up the Jets' Sam Darnold versus the Patriots and riding the Rams' C.J. Anderson against the 49ers.