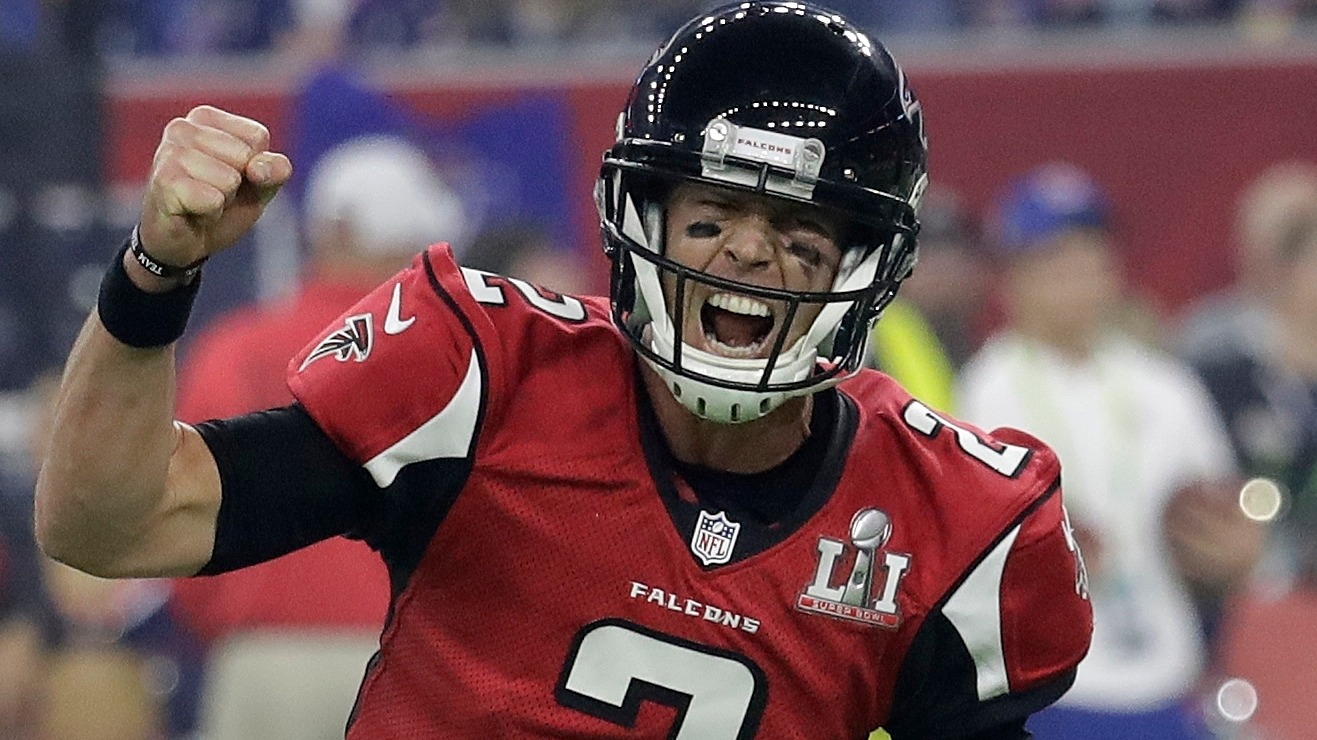 Finding value in DFS can be the difference between winning serious money and coming away with nothing. Each week we’ll release our top DFS value plays to help fill out your lineups. This week we recommend riding Matt Ryan and predict a breakout game from rookie Nick Chubb.