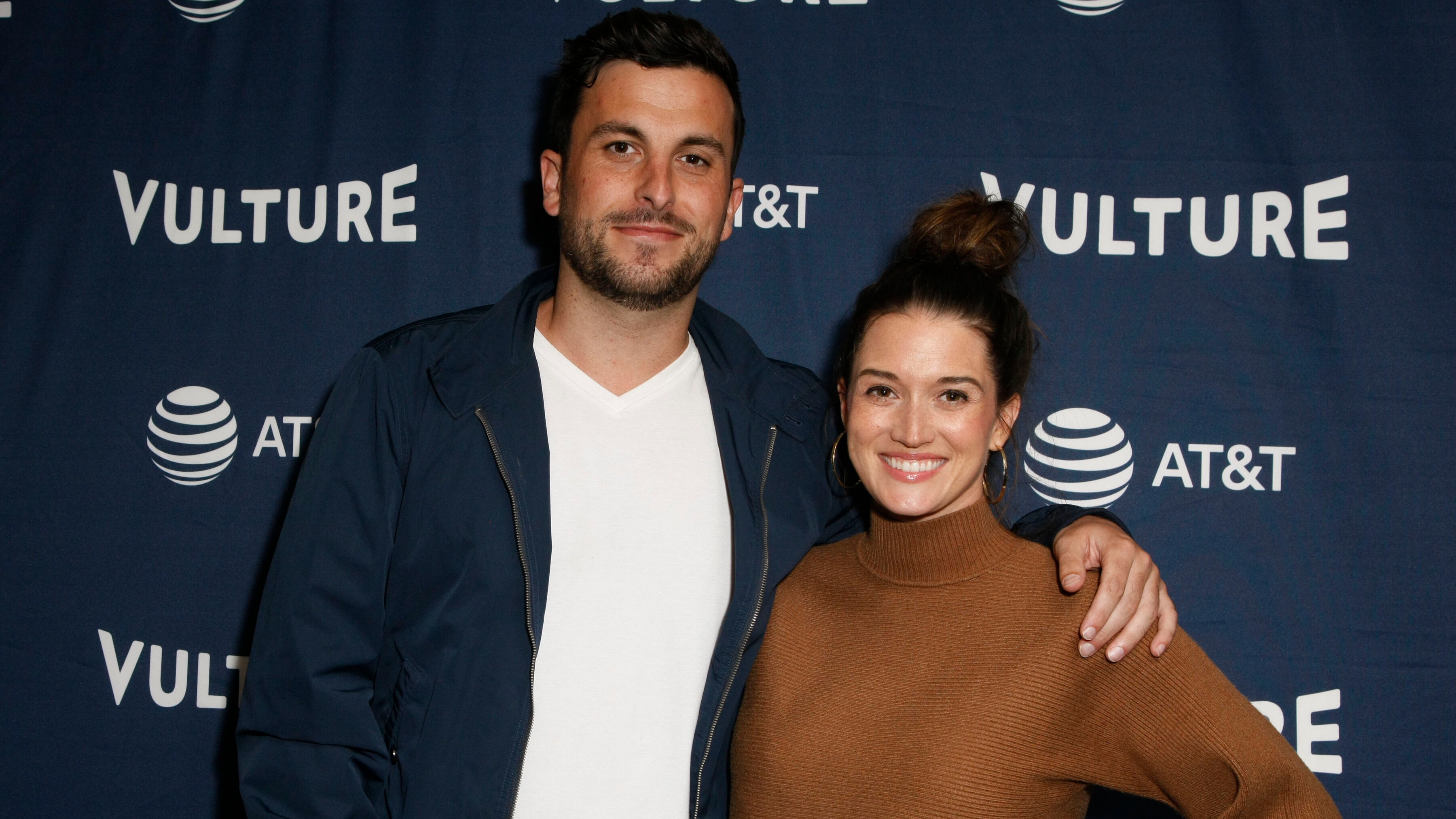 After an investigation into alleged cheating by former 'Bachelor' contestants in its "Millionaire Maker” DFS contest, DraftKings announced on Saturday it has updated the standings.