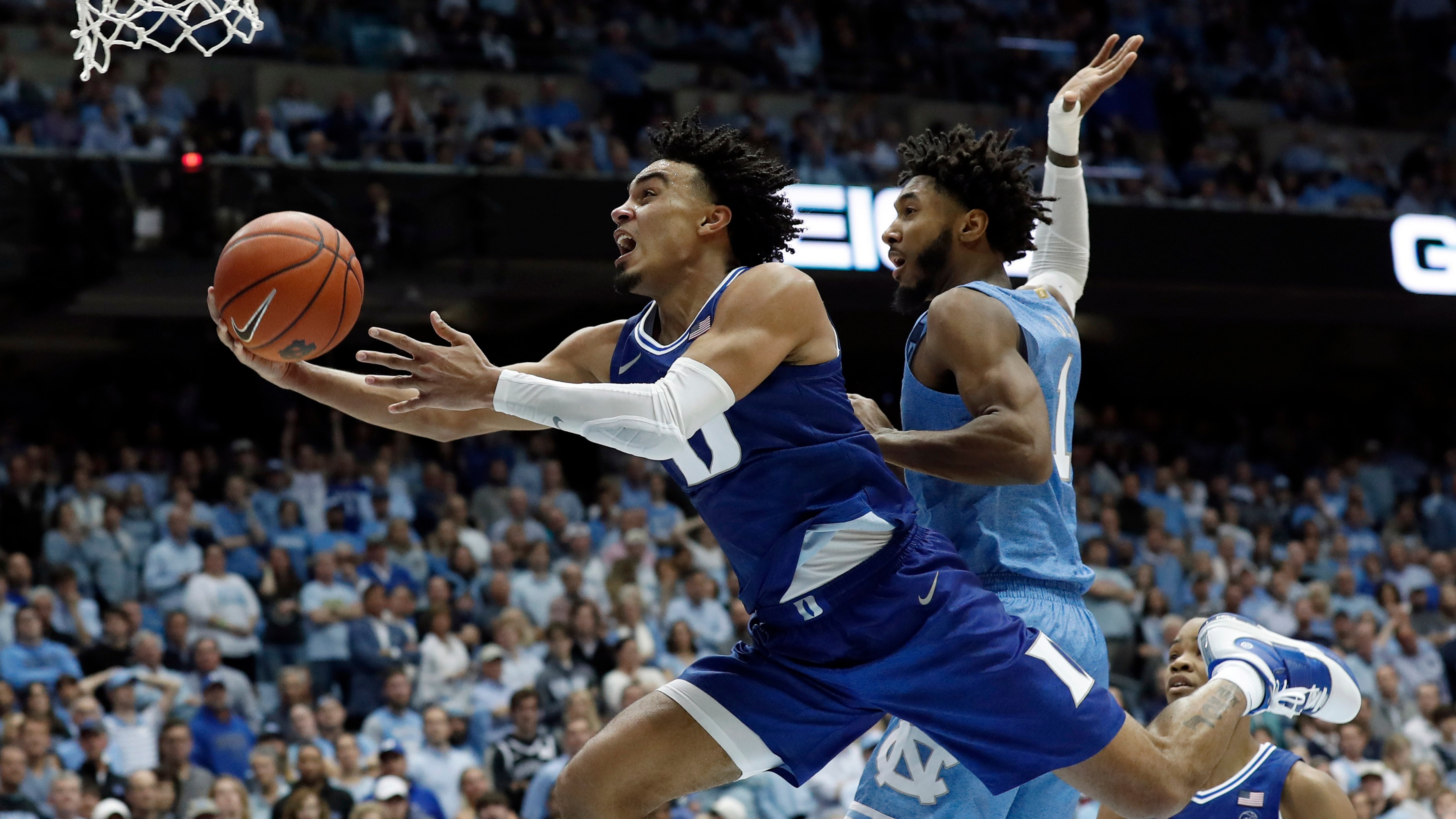 The Blue Devils, fresh off an emotional overtime win at UNC, will look to ride momentum against a Seminoles squad adept at knocking off elite programs ATS.