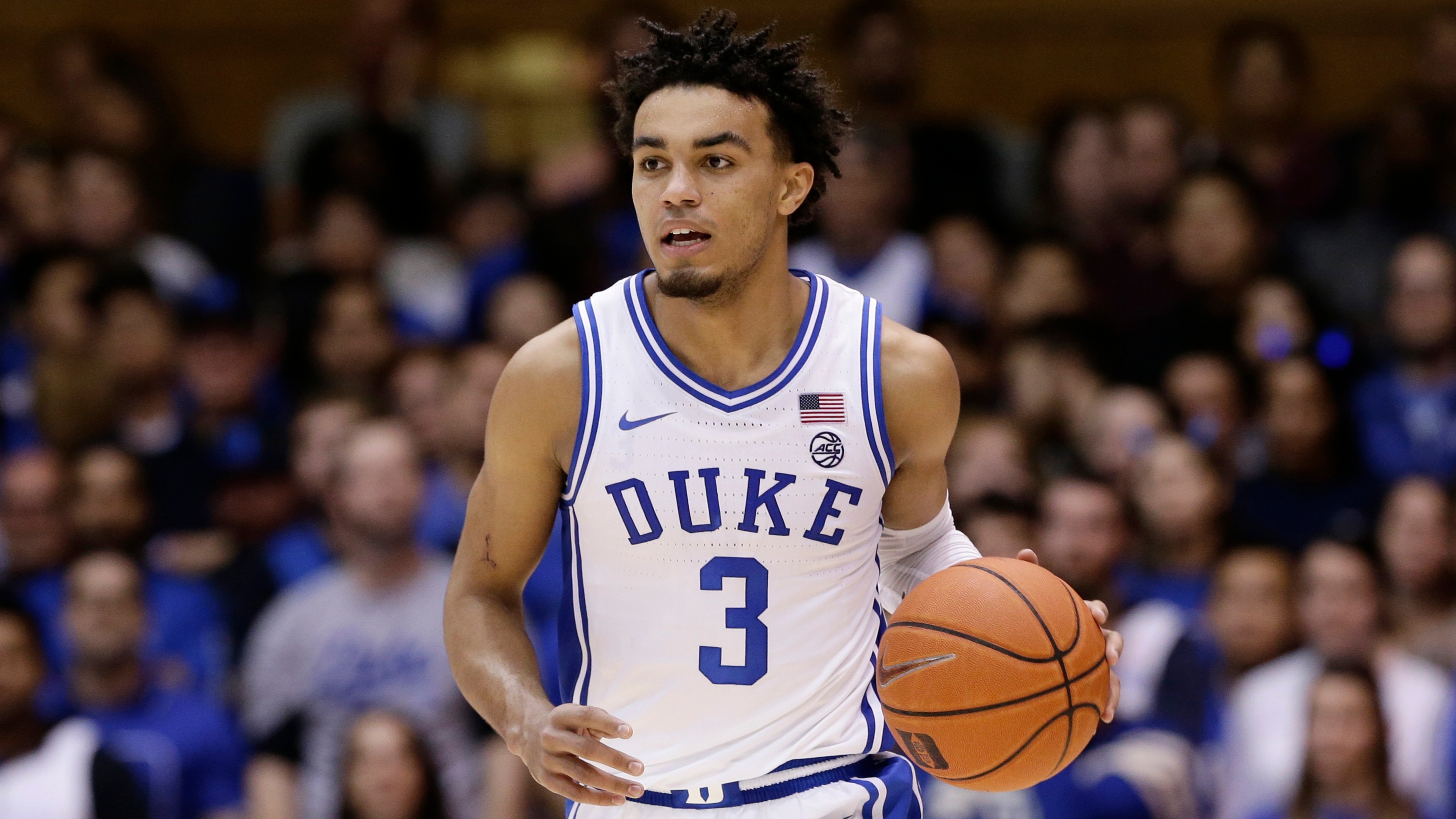 Recreational bettors are heavy on one side of Tuesday's Duke vs. Michigan State game, but the betting line is moving in the other direction.