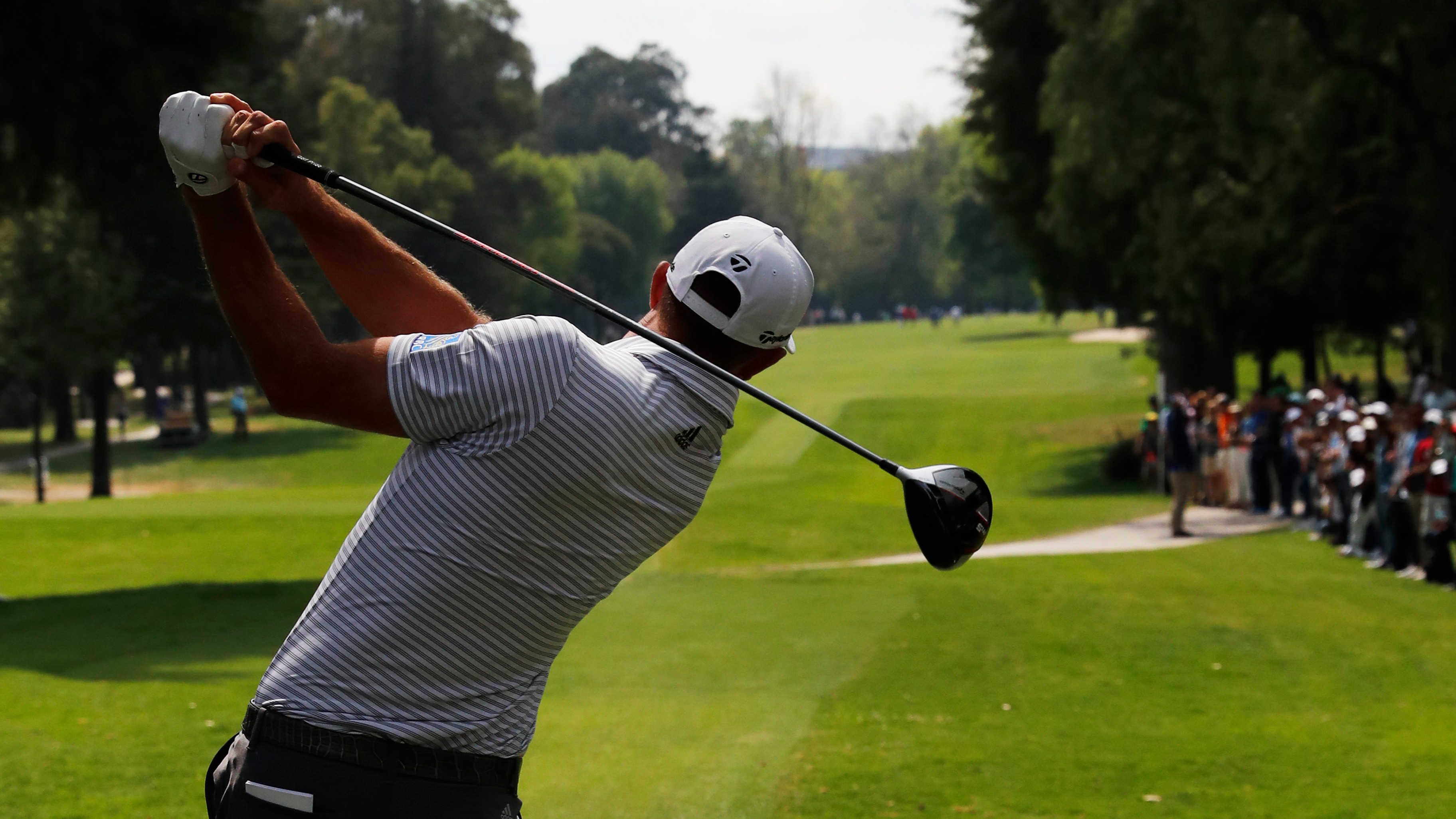 Dustin Johnson handled the best field so far of the 2019 season by winning the WGC-Mexico Championship and became the favorite in the latest 2019 Masters odds.