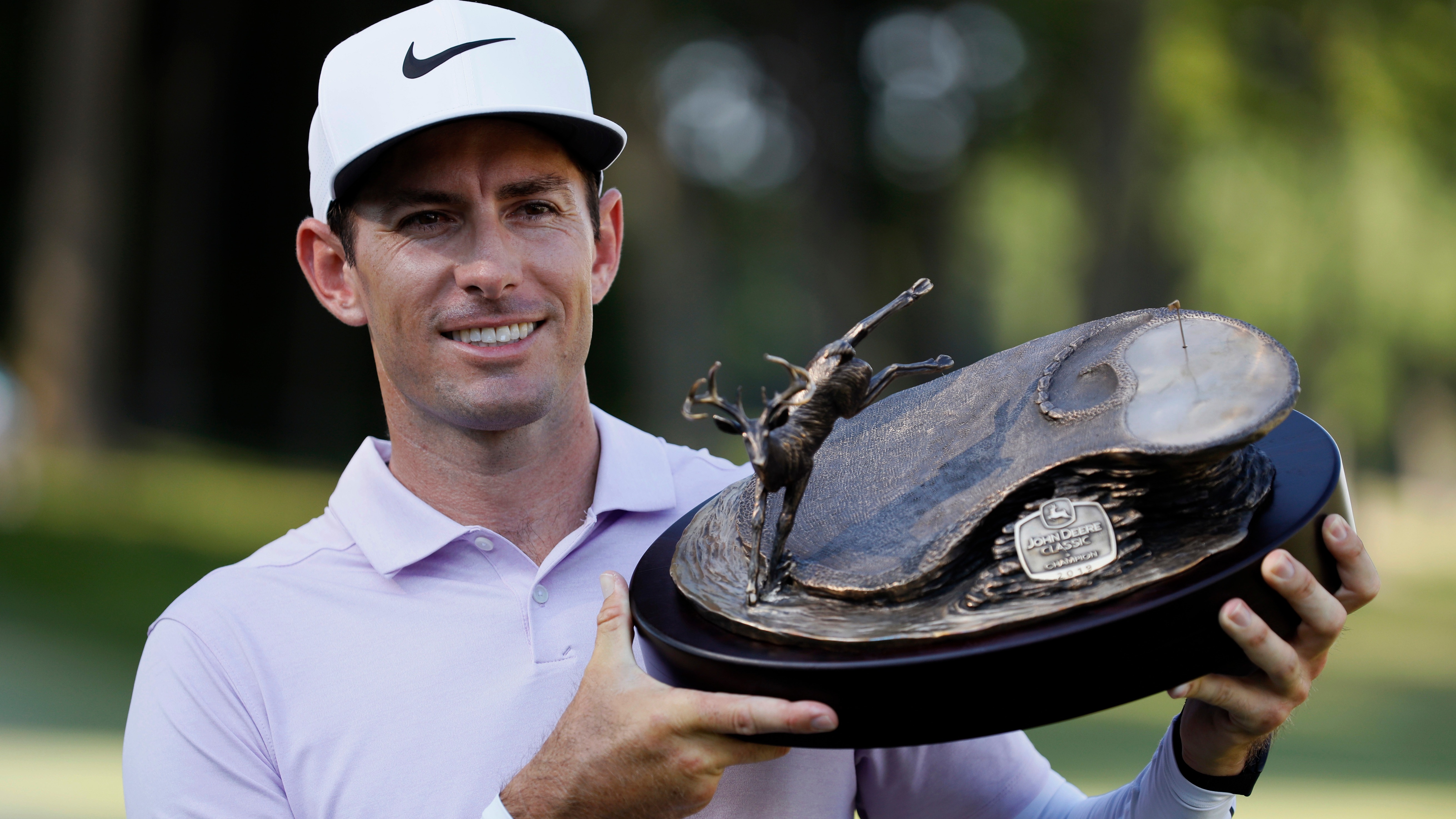 Frittelli won the John Deere Classic on Sunday, closing with a 7-under 64 for a two-stroke victory over Russell Henley.