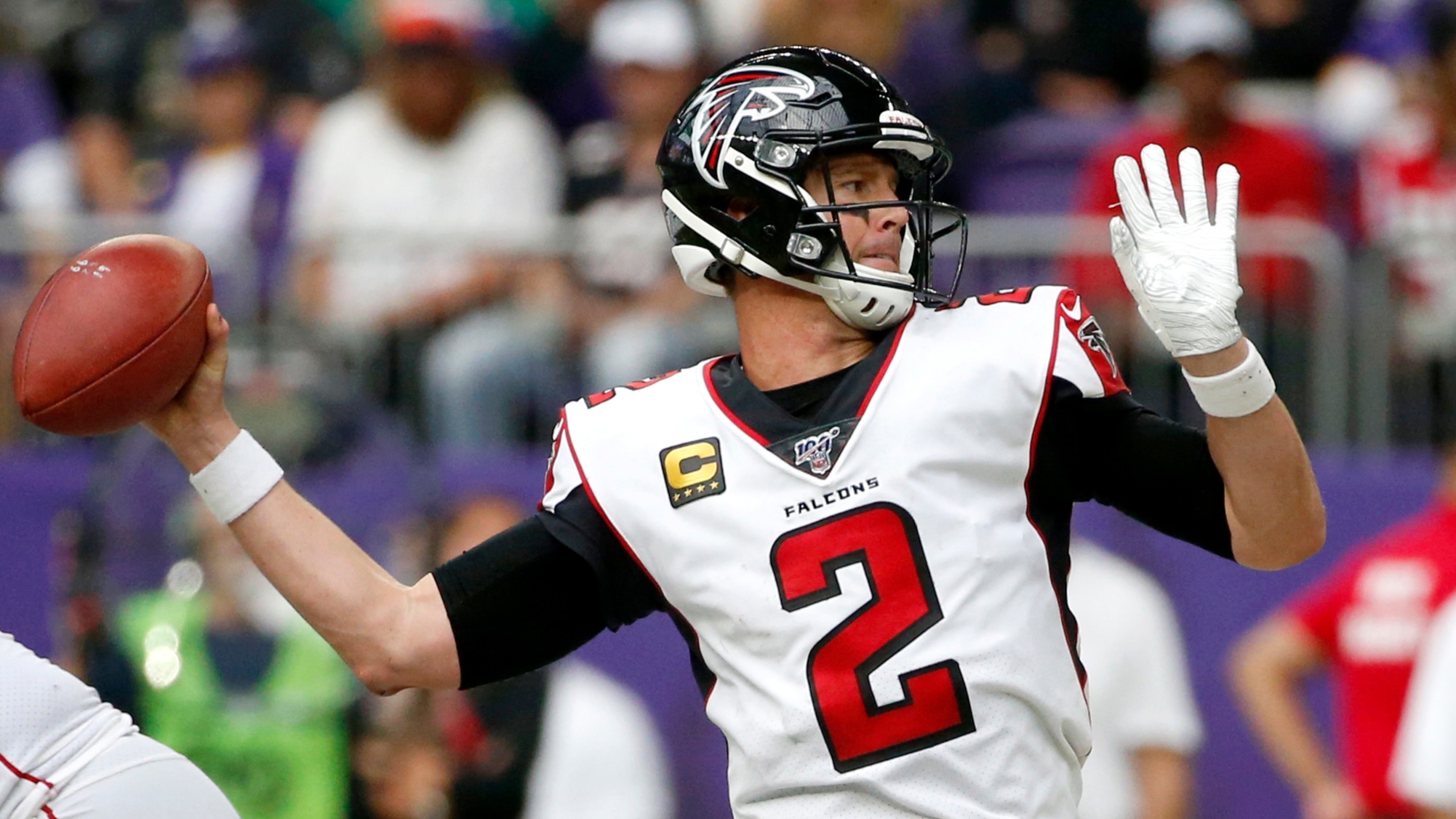 Sportsbooks will likely be cheering for the home dog Sunday night, as the Falcons catch points against the Eagles.