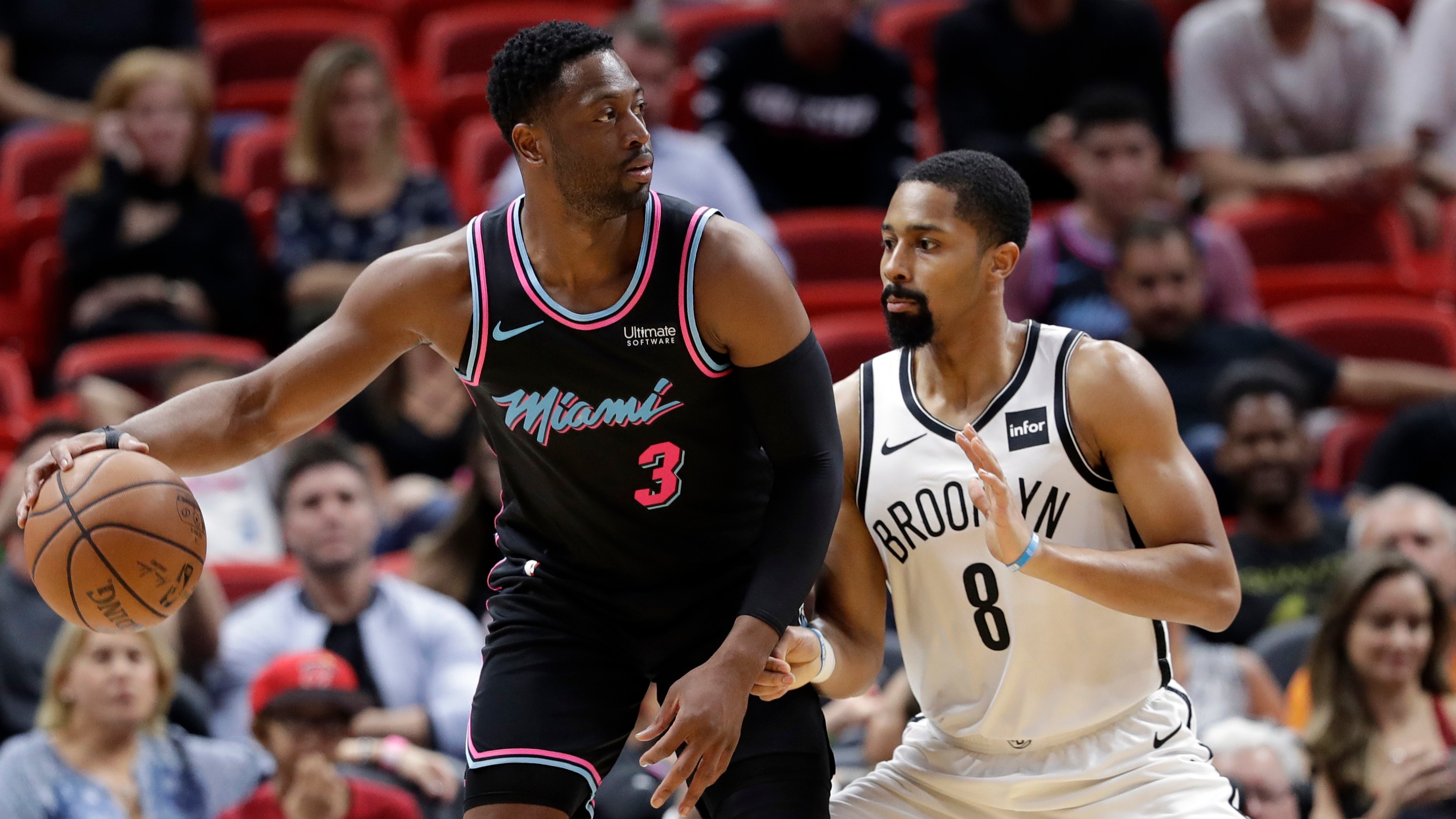 The Pistons, Nets, Heat, Magic and Hornets are battling for the final three playoff spots in the Eastern Conference.