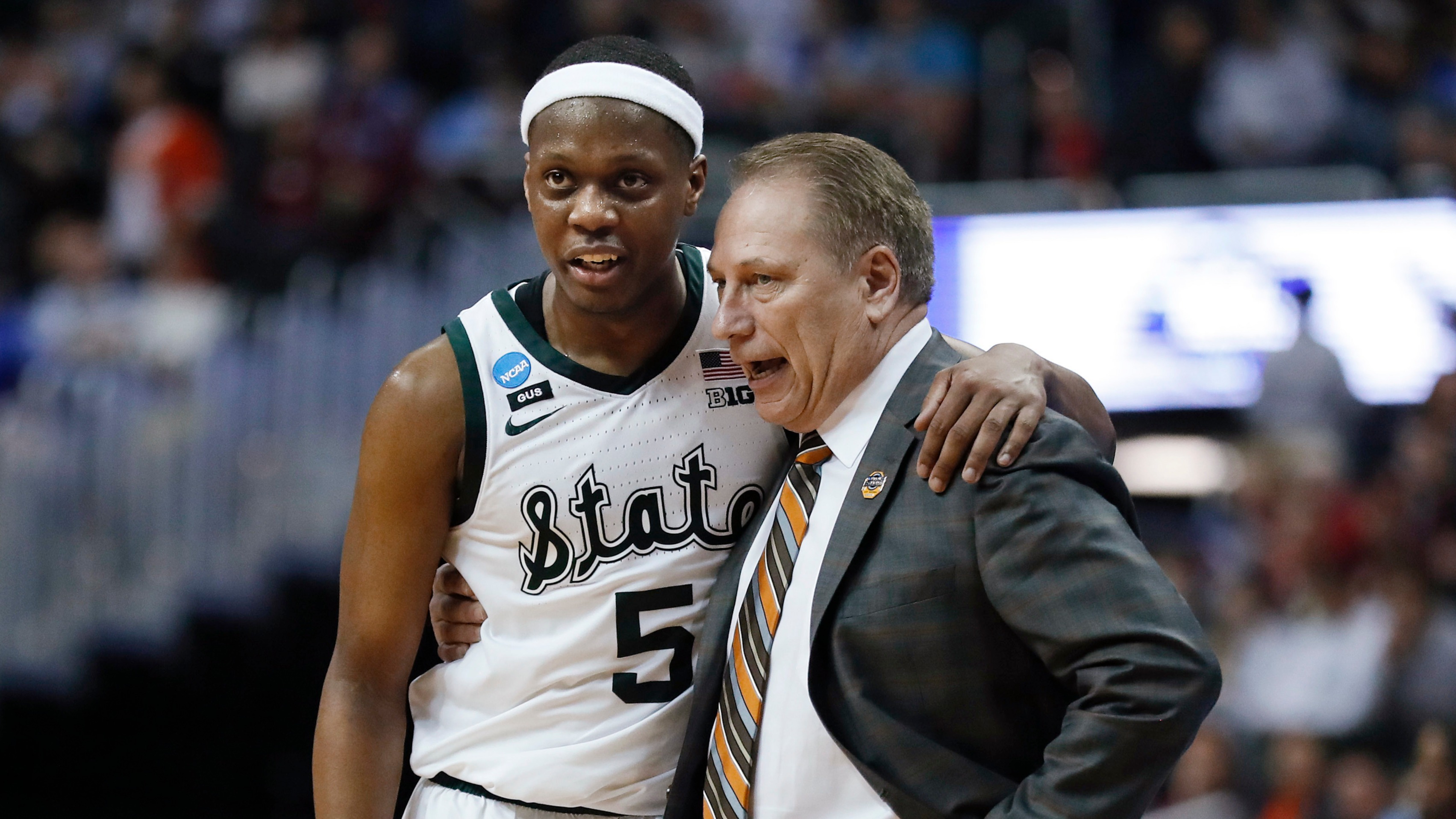 After three lackluster showings in the NCAA Tournament, Duke isn't getting much leeway from oddsmakers ahead of its Elite Eight matchup with Michigan State.