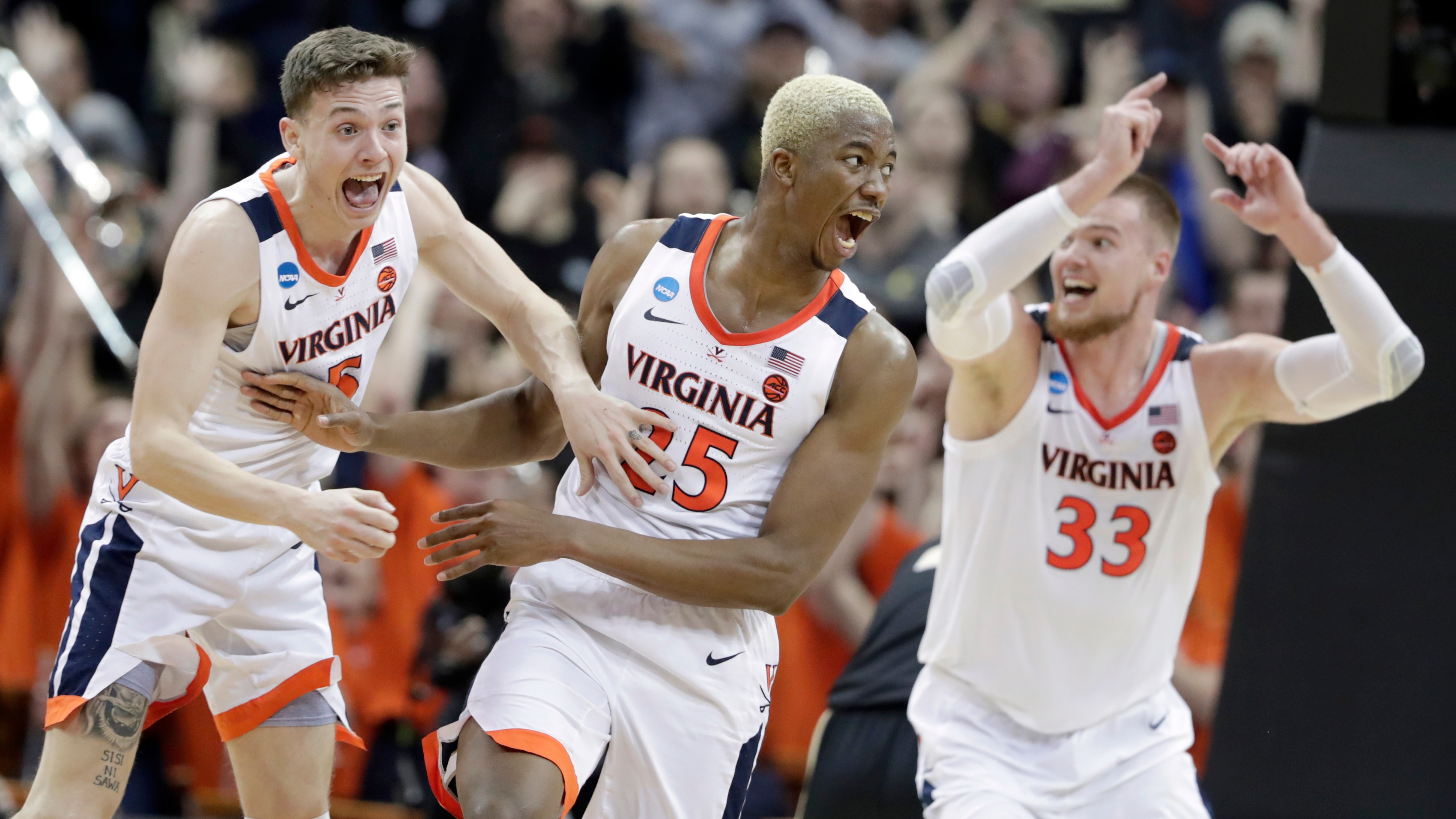 With top North Carolina losing Friday in blowout fashion to No. 5 seed Auburn, both No. 1 seeds were on high alert Saturday facing surging No. 3 seeds to open the NCAA Tournament's Elite Eight round.