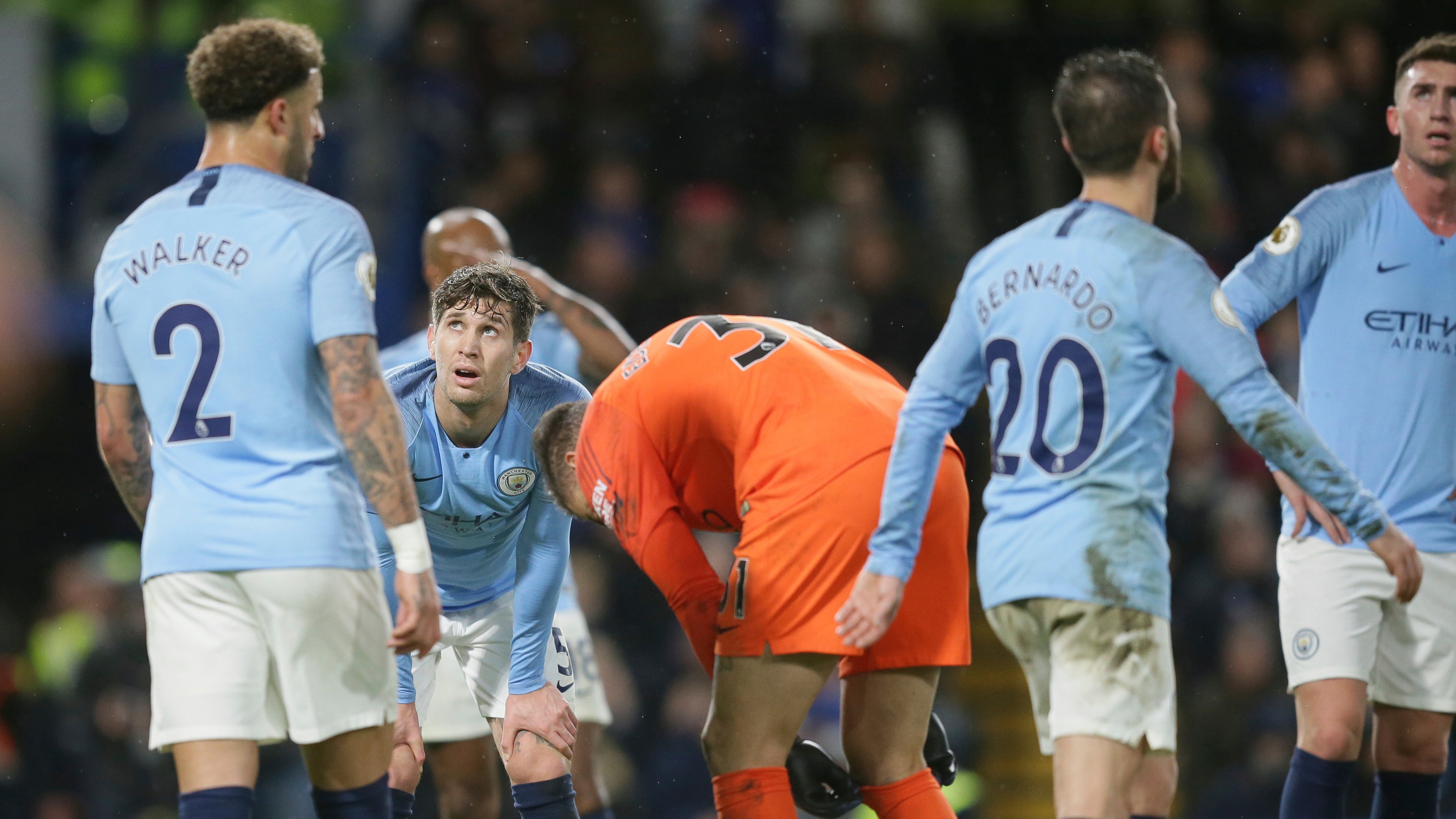 Chelsea got the better of Manchester City on Dec. 8, handing the EPL champion its first loss. Should bettors expect the same on the road Sunday?