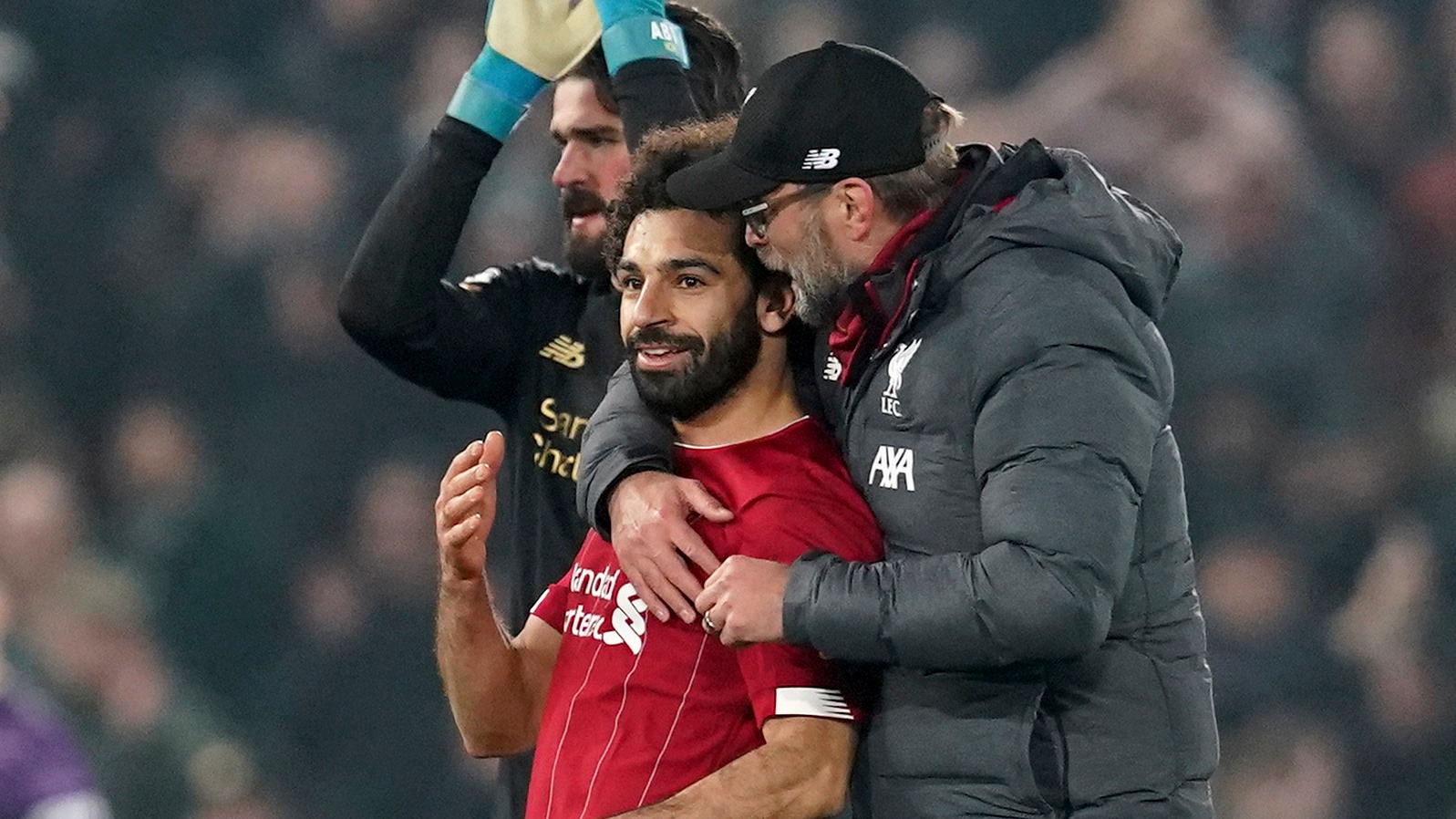 A glance at championship odds shows some of Europe’s most prestigious soccer leagues are not quite settled like the EPL.