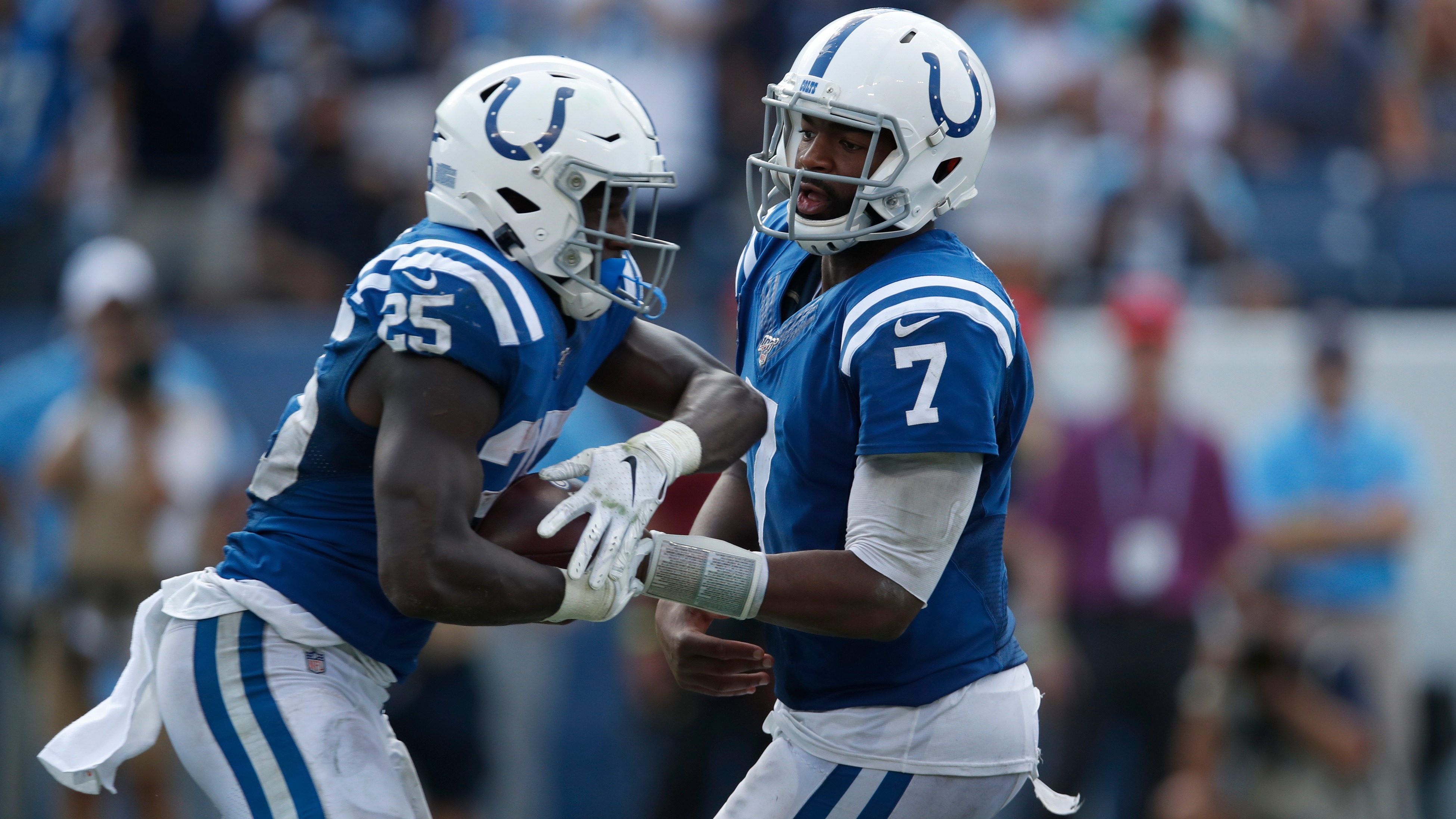 Since the start of the 2017 season, the Falcons have been the NFC's worst covering team on the road. On Sunday, Atlanta is a 1.5-point underdog at the Colts.