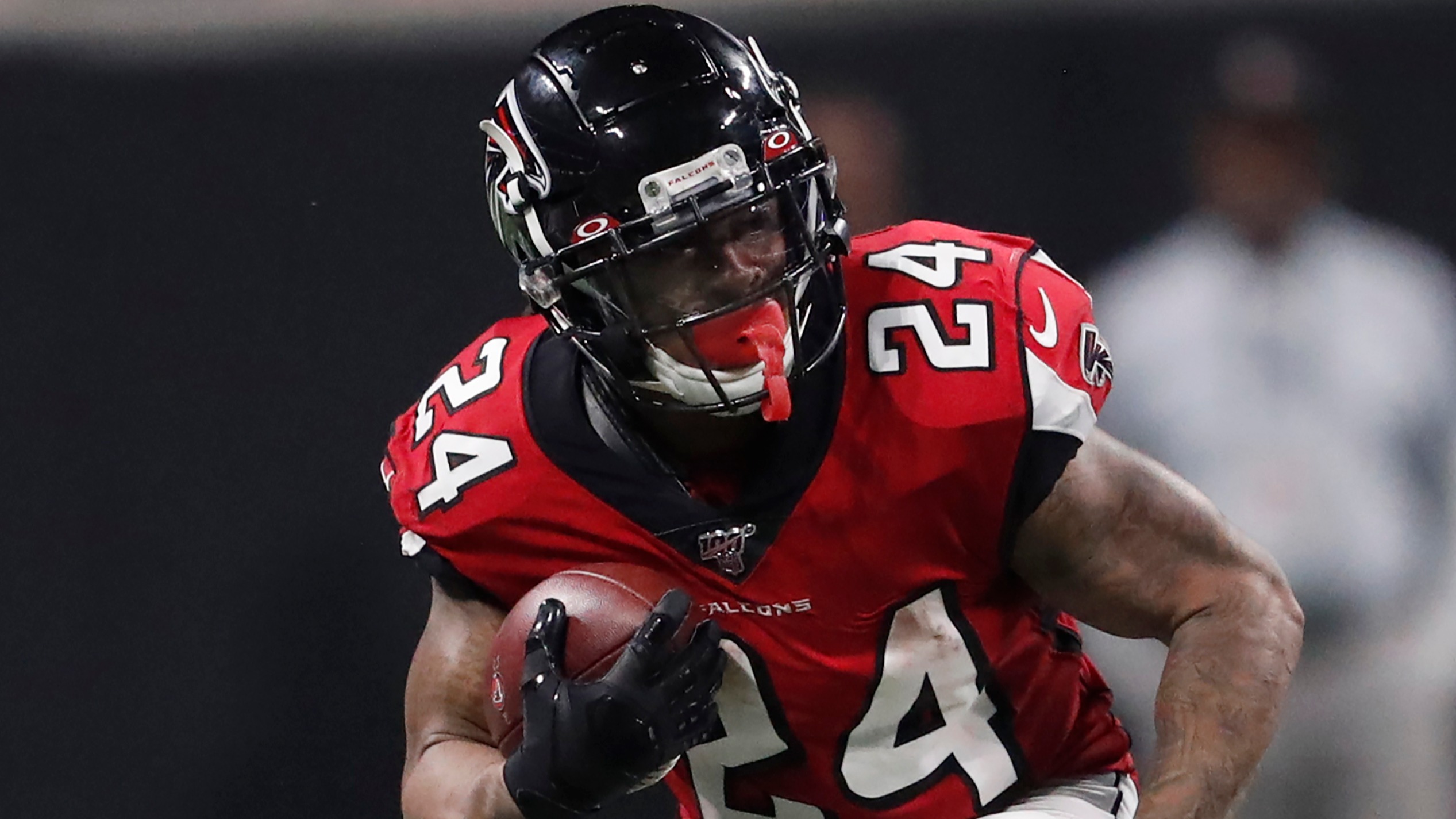 Not only does Dirk Koetter's offenses shy away from the run, but Falcons RB Devonta Freeman is one of the worst in yards after contact this season. With a revamped offensive line now banged up, we are liking UNDER for Freeman's rushing prop against the Colts.