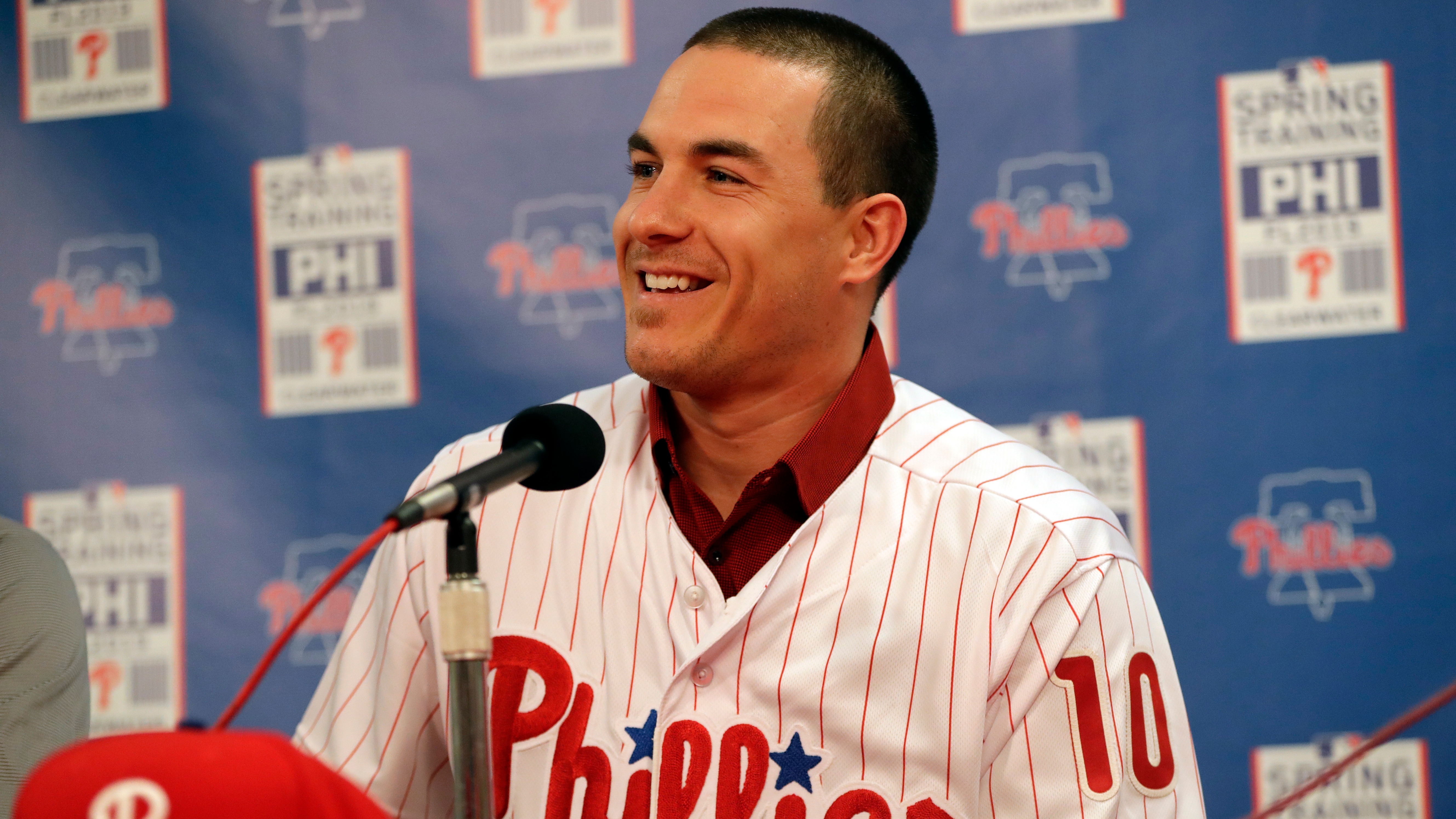 Now that the offseason is (almost) over, fantasy baseball drafts should be ramping up with spring training under way and the start of the regular season near.