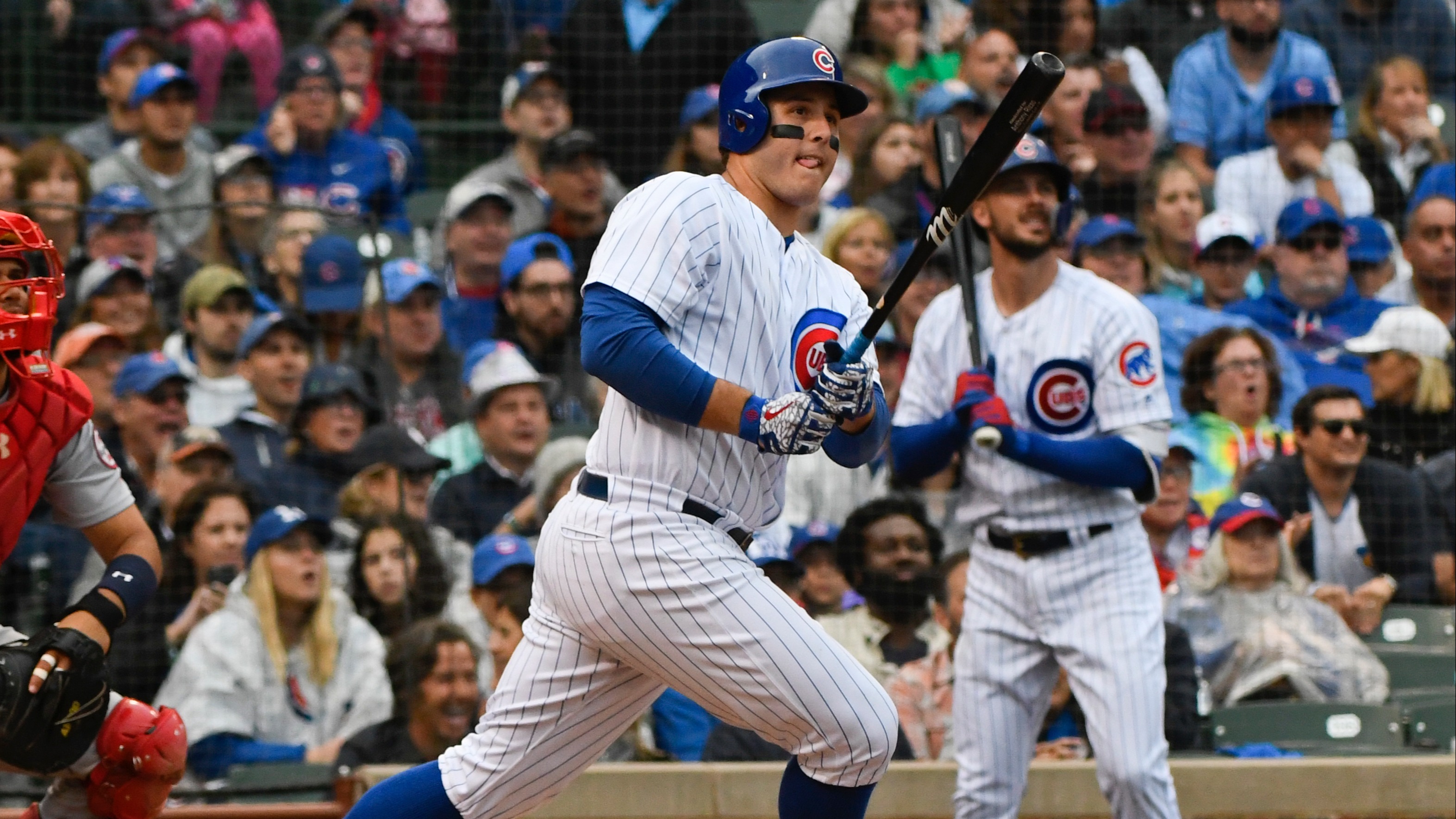 First base was one of the deepest positions last season in fantasy baseball, but the star power at the top was lacking.