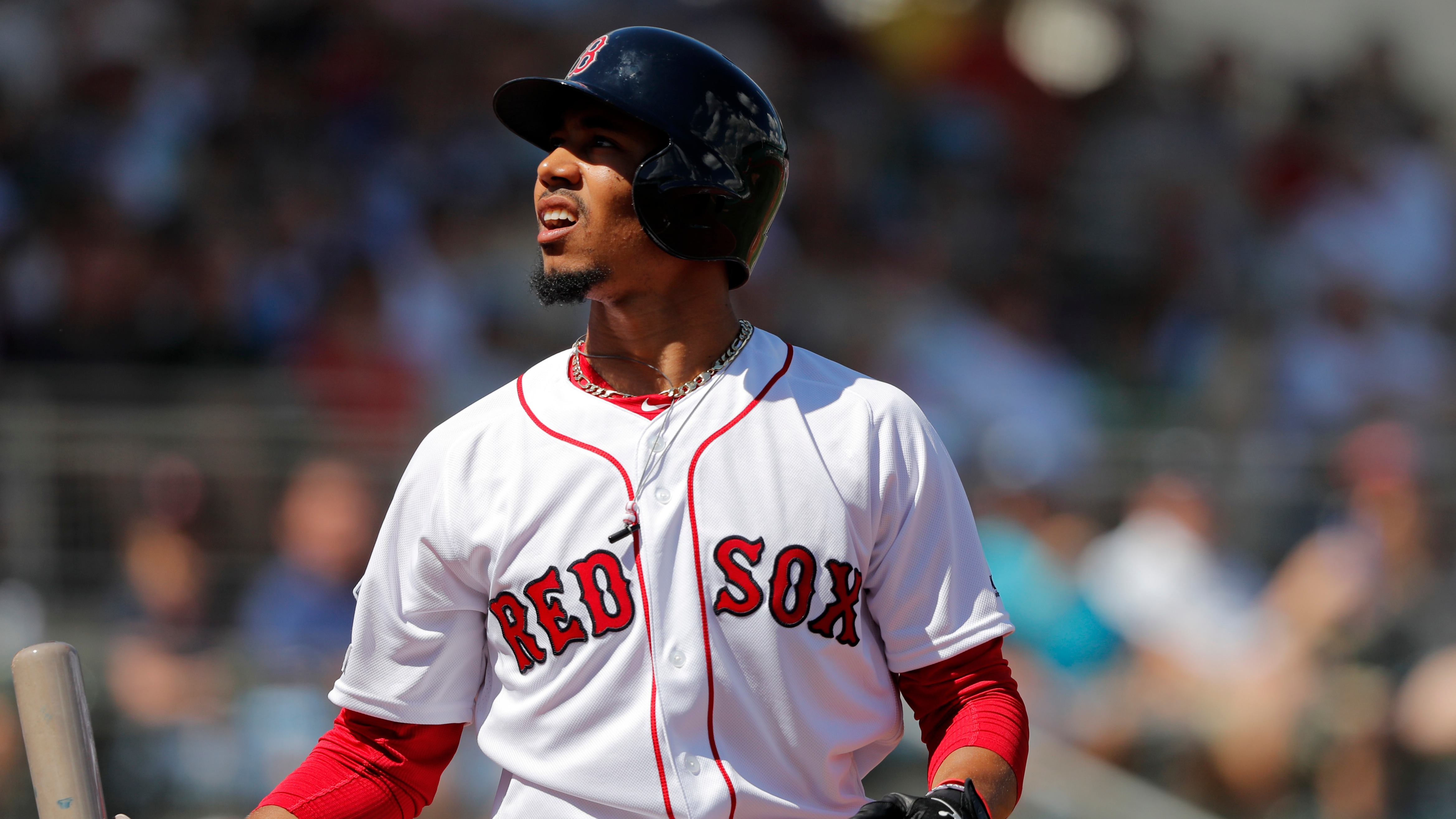 The top two players off the board in fantasy baseball this year will be outfielders, but what will happen with the rest of the position in 2019?