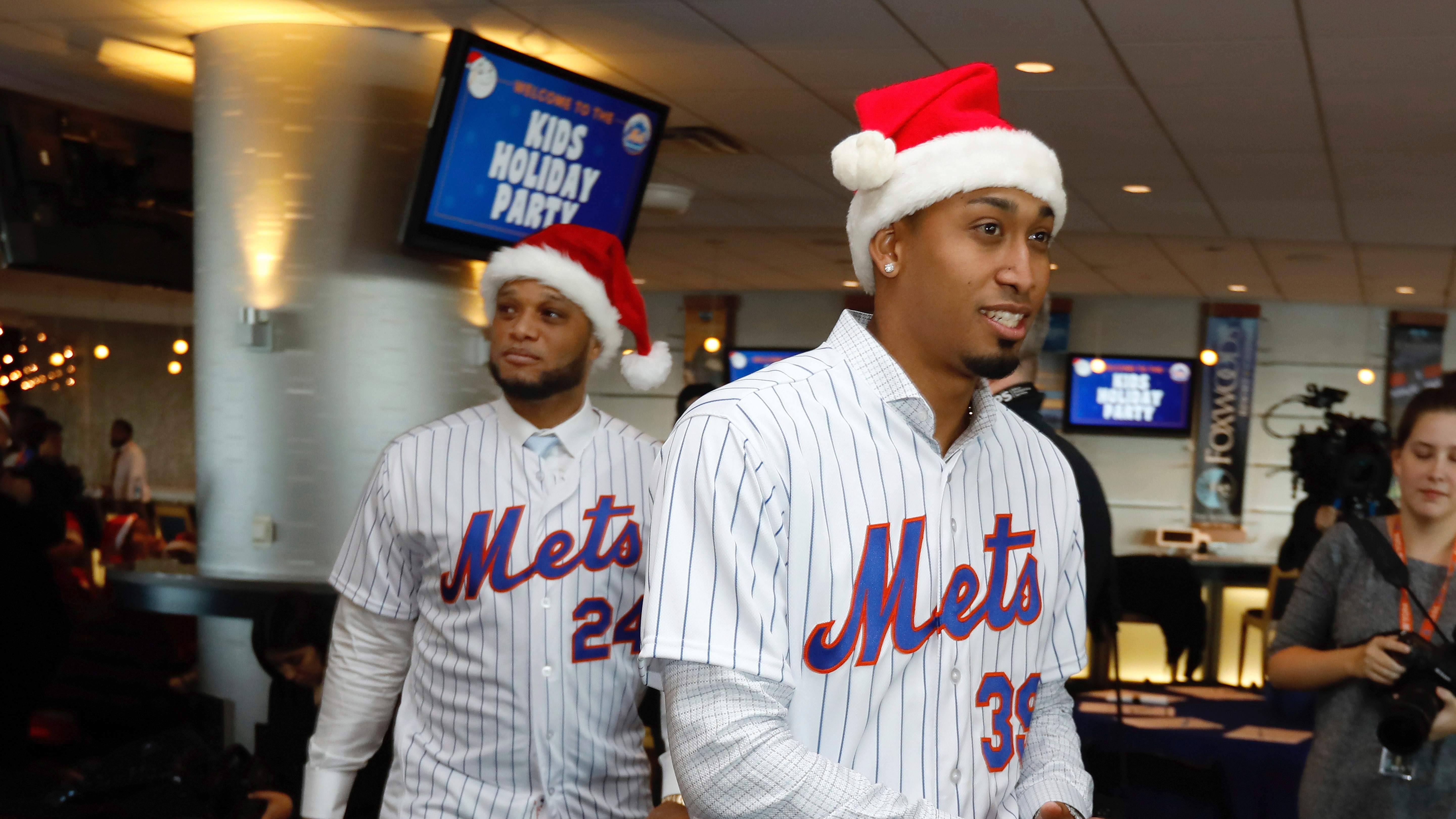 Volatility among relief pitchers make the position one of the more difficult to draft in fantasy baseball, but our experts will help you to decide when to pull the trigger on closers like Edwin Diaz, Kenley Jansen and Aroldis Chapman.