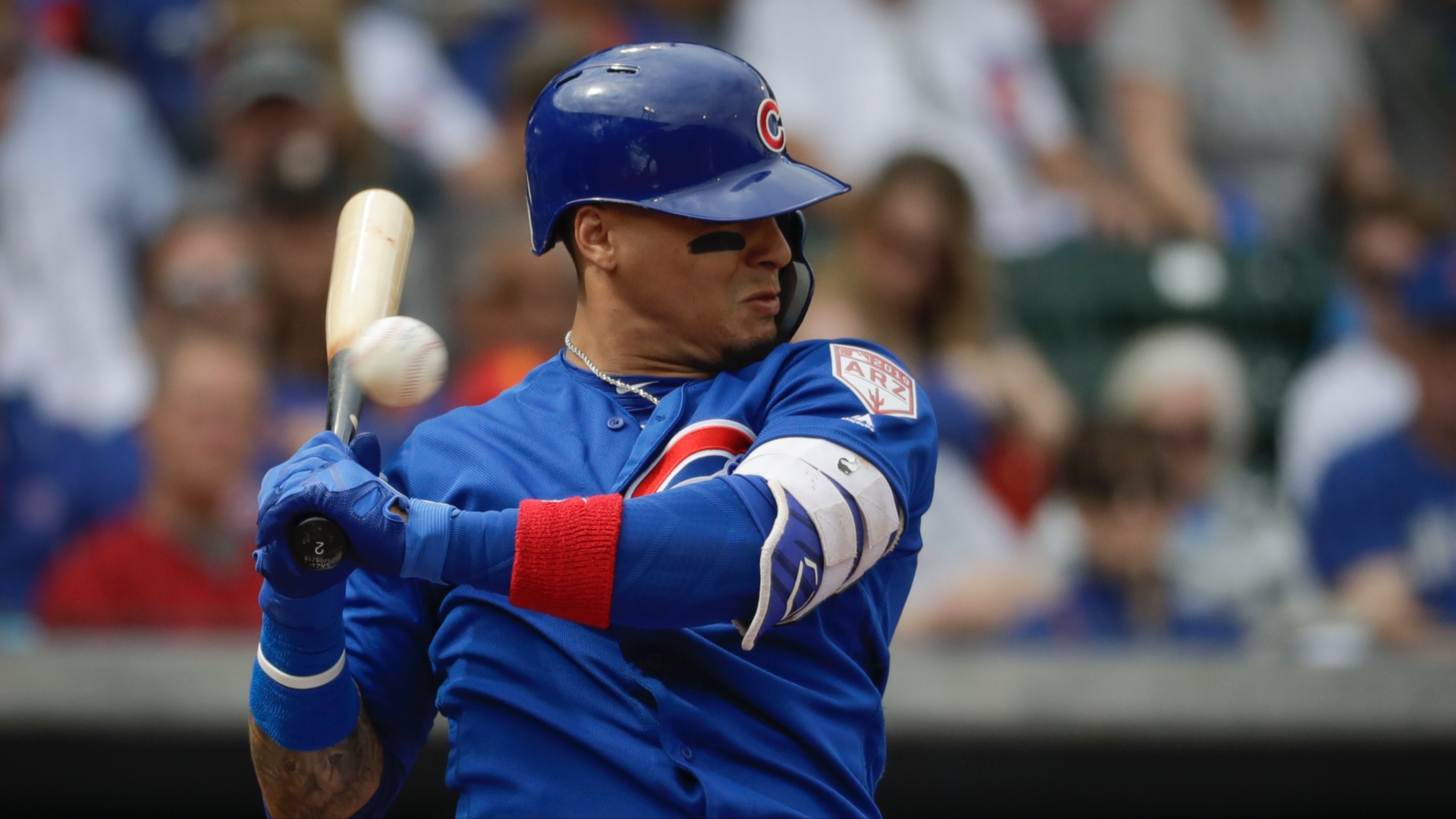 Second base had a pair of MVP candidates, a couple top prospects and some late bloomers at the top of the position for fantasy baseball last season. Owners now have to decide what was real and what wasn't heading into 2019.